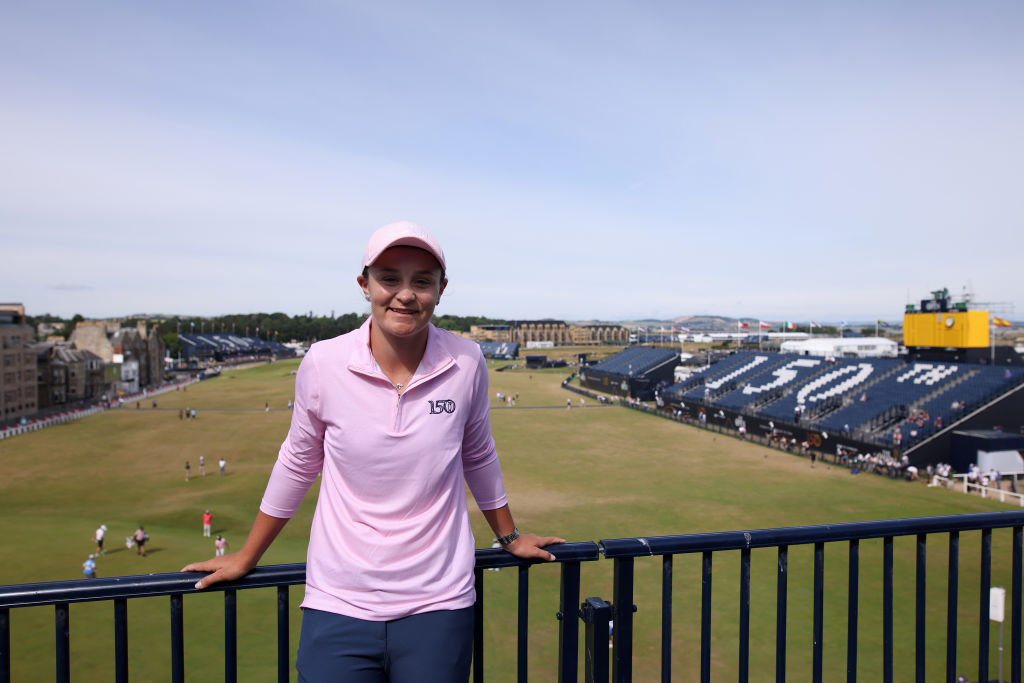 Retired tennis star Ashleigh Barty has no plans to return as a professional athlete. The former world number 1 has thus stifled the rumors according to which she would make a professional reconversion to golf.

The 25-year-old three-time Grand Slam winner surprised the tennis world in March when she suddenly announced that she was retiring. A few weeks earlier, she had won the Australian Open as the first Australian in 44 years.

golf skills
Barty didn’t know what she was going to do, but had always been a talented golfer. She won a title at Brookwater Golf Club near Brisbane in 2020 and played in the Icon Series demonstration tournament in the United States in April.

In an interview with Melbourne radio, Barty, 26, put the speculation to rest. She rules out that she will continue to practice any sport professionally. “You can’t accept the fact that I don’t want to play professional sports anymore,” Barty said. “I love golf, it’s one of my hobbies. But it won’t be my job. And I don’t intend to make it my job, but I will play a game once a week if I can.”