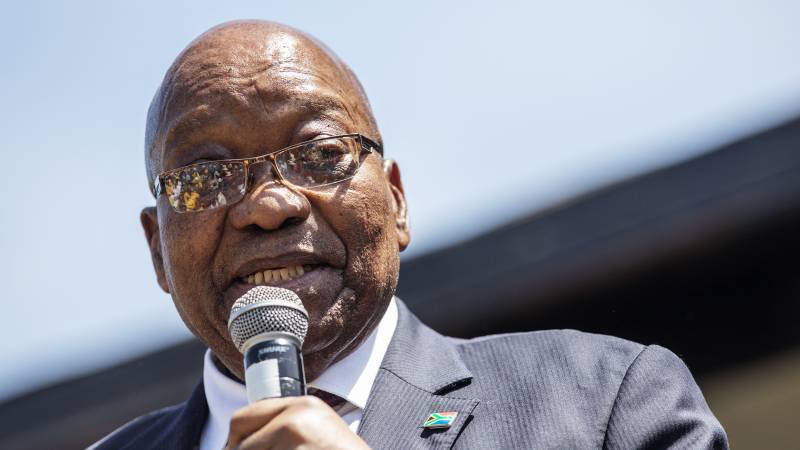 Former South African President Jacob Zuma has been released from prison on parole. He was serving a 15-month sentence. The decision was made due to the poor health of Zuma, 79, according to South African authorities.

Zuma zat in prison since July for contempt of the rule of law. He refuses to be part of a commission of inquiry into corruption when Zuma was president. He ruled the country between 2009 and 2018.

According to the prison ministry, Zuma will remain under close surveillance until the end of his sentence. A statement said Zuma will have to comply with a “specific set of measures.” They are not further specified.

Zuma is currently in the hospital, but once his treatment is complete he will be able to return home. We don’t know exactly what’s wrong with him.

Due to his hospitalization, another corruption case was heard a few weeks ago postponed. Critics suspect Zuma is using his medical problems as an excuse not to face further charges. The follow-up to the corruption case is now scheduled for September 9.

Despite allegations of corruption, Zuma is still very popular with a section of the population. His detention in July led to widespread riots and looting that killed 300 South Africans.

These riots took place in Gauteng, the most economically and politically important part of the country, and in the province of KwaZulu-Natal. Zuma is from this province.