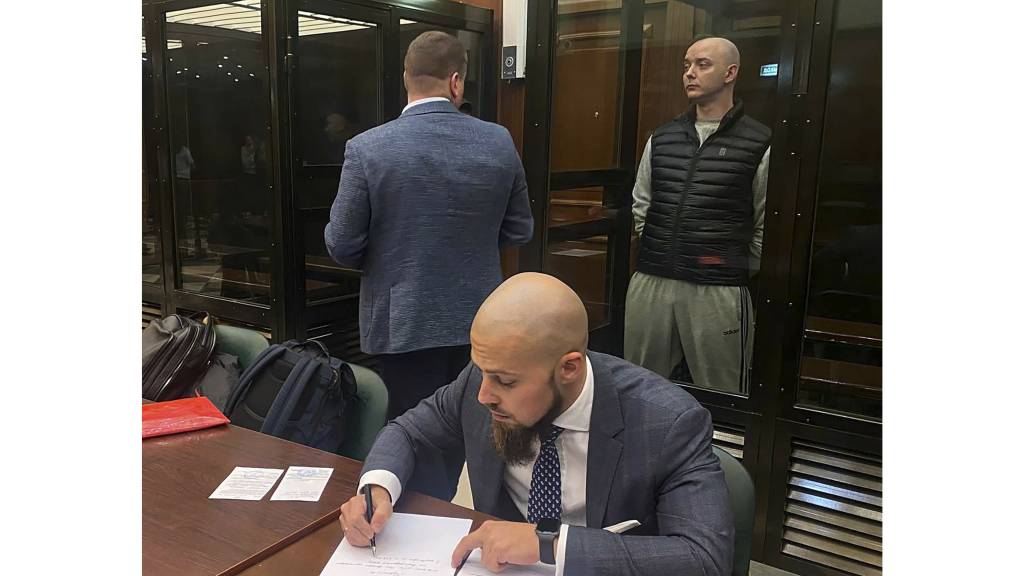 A former journalist has been sentenced to 22 years in prison in Russia for treason. He reportedly passed classified information on arms sales in the Middle East to a Czech intelligence agency.

Until a few years ago, Ivan Safronov (32) was a defense specialist for, among others, the business newspaper Kommersant. He denies passing on state secrets. His lawyers suspect he will be punished because he learned in 2019 that Russia wanted to sell military planes to Egypt.

Safronov was arrested in 2020. At that time he worked as an adviser at the National Space Institute in Roscosmos. He refuses to plead guilty, even though that would have resulted in a halving of the sentence. He says he got the information about the weapons order from public sources. He is appealing the judgment.

One of his lawyers addressed the journalists present after the verdict. “Safronov was given 22 years for his work as a journalist. I want each of you to wonder what it’s worth to continue in this profession. If someone gets 22 years for doing their job.”

Human rights lawyer Pavel Chikov speaks of a “barbaric, demonstrably cruel punishment, typical of today’s Russia”. He knows of no comparable case where someone has been given such a long sentence, let alone a journalist. Prior to today’s hearing, several independent Russian media had called for Safronov’s release in a statement.