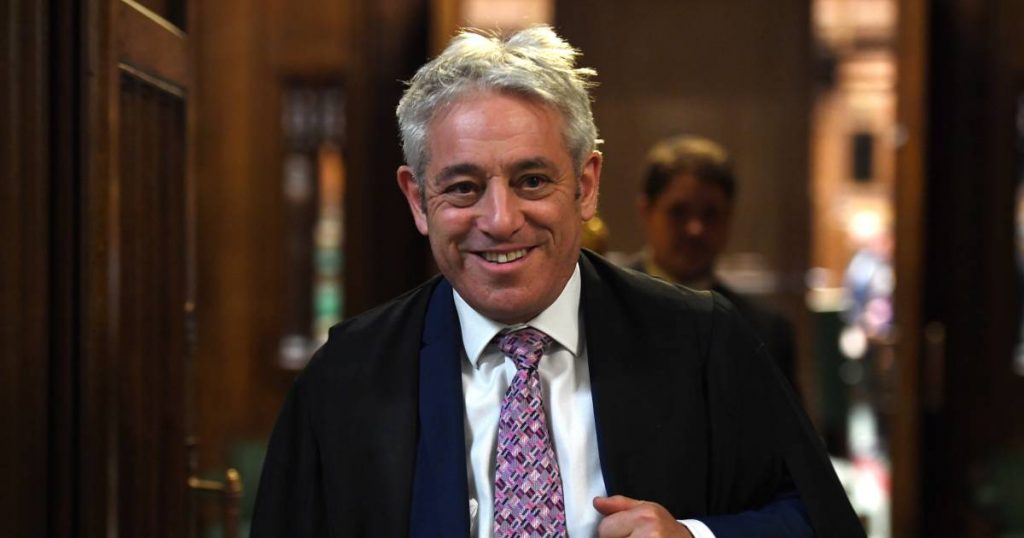 According to Bercow, the Tories have become “reactionary, populist and sometimes even xenophobic,” he said in an interview with The Observer. Bercow resigned in 2019 after being “Speaker of the House” for 10 years. He says he went to Labor a few weeks ago because he sees this party as the only way to get the current government out.

“I am motivated by supporting equality, social justice and internationalization. That’s the job, “Bercow said. The president called Johnson a” successful activist, but a lousy executive. “

Bercow joined the Conservatives at the age of 17 and described himself as a former “right-wing fanatic”. In 2000, he had switched to the liberal and international side of the party. When he became president in 2009, he had to cancel his membership.

During his tenure as president, Bercow became increasingly less popular among party members. They could not appreciate his interventions against Brexit.