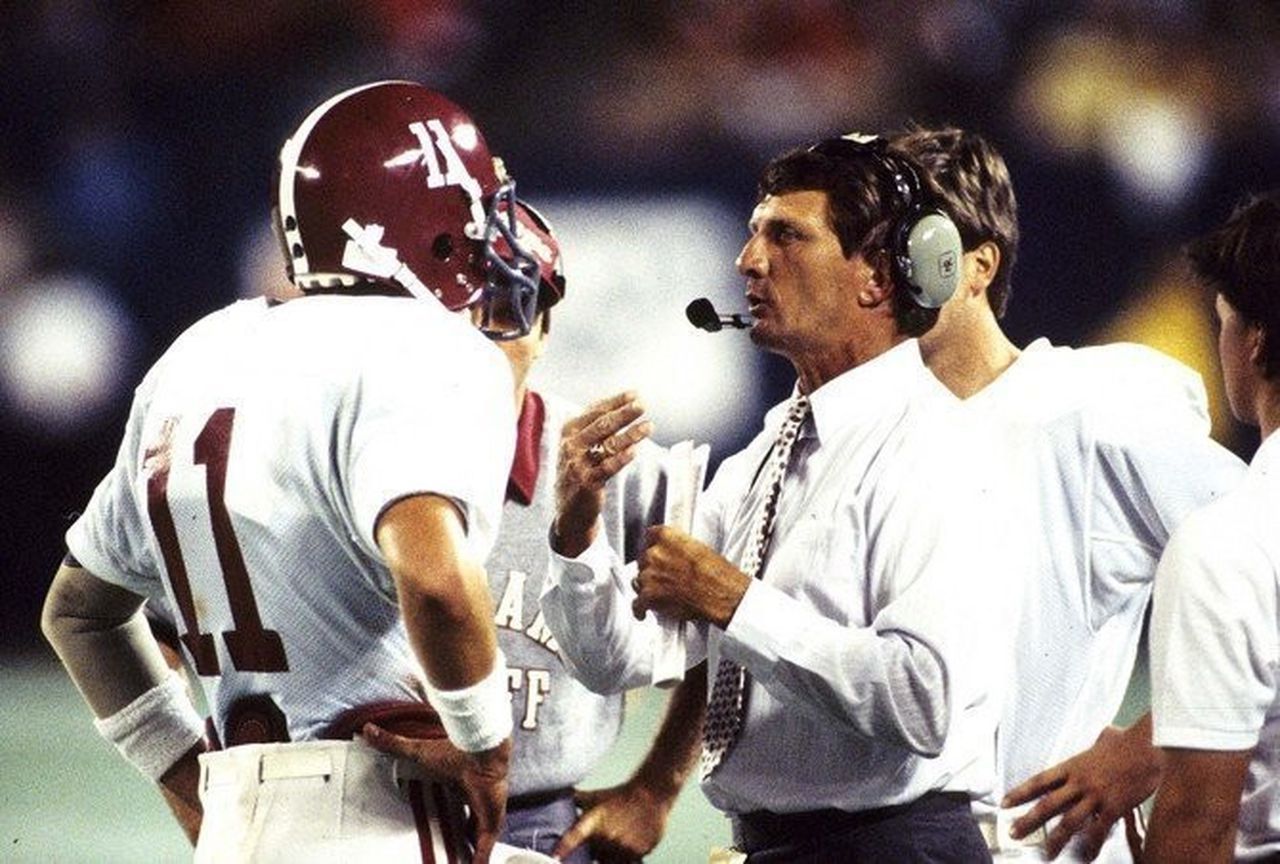 His family told AL.com that former Alabama University football coach Ray Perkins passed away this morning at his home in Northport, Alabama.

Ray Perkins, 79, has coached at the pro and college levels for over 40 years. He is best known to college football fans as the successor to Paul “Bear” Bryant as head coach in Alabama.

Perkins had been dealing with heart problems for two years.

Perkins coached the Crimson Tight for four seasons from 1983-1986, and put together a 32-15-1 record at the time, including a 3-0 record in the Cup. He left Alabama following the 1986 season and signed a lucrative contract with the NFL’s Tampa Bay Buchanan to take up leadership training. He was inducted into the Alabama Sports Hall of Fame in 1990.

Petal’s native Perkins, Miss., Got the job in Alabama following the 1982 season, when he was the head coach of the New York Giants. Perkins’ successor Bill Parcelles will win two Super Bowls with the Giants. Perkins’ training tree includes Parcels, Phil Belichic and Romeo Grennell.

He later served as head coach at Tampa Bay Buccaneers and Arkansas State University. After leaving Arkansas State, he spent time on the Mississippi Junior College teams as a coach at Jones County Junior College. In two years at JCJC, Perkins led the Popcots to a 15-5 record.

From 1964-66 he was a wide receiver in Alabama. This time at Tuscaloosa, Alabama set a 30-2-1 record, including two national championships and three SEC titles. As a senior, he was team captain, best player of the year, and All-American. He played in two orange bowls and one sugar bowl, setting records in both. Baltimore was drafted by the Golds and played there for five years. He played in the Super Bowl III in 1969 and the Golds Super Bowl Champions in Super Bowl V in 1971.

Last season, SEC honored Perkins as one of its “SEC legends”.

This story will be updated.