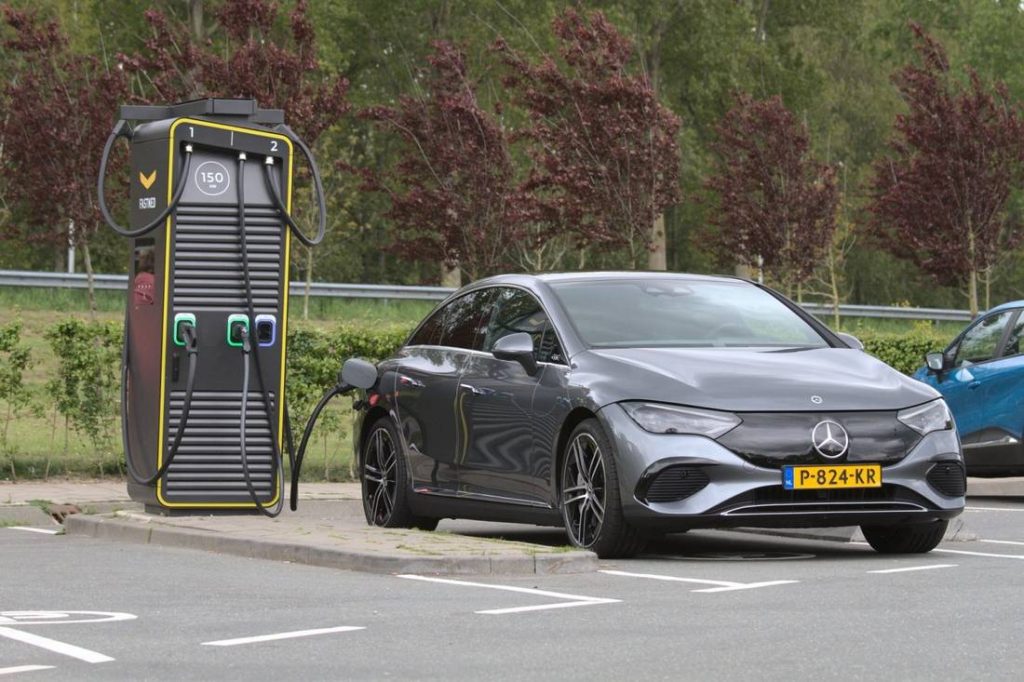 Paying for use instead of ownership is becoming more common. Netflix, Spotify, a private rental car, your mobile phone, a subscription to a Nio ET7. BMW caused a stir in the summer of 2022 by experimenting with a subscription to comfort functions. For example, you pay 19 euros per month for a subscription to heated seats.

Pay to listen to the radio in the car

Tesla is happily participating in this trend, but has already passed the experimental phase. After eight years, Dutch Tesla owners will pay a monthly fee for the Standard feature pack, which not only includes the navigation system, but even the radio. Do you have to pay to listen to the radio? This is not yet known, but you should not rule it out. Maybe Elon Musk will run his hand over his heart if you give him a thumbs up on Twitter…

A faster electric Mercedes? that would be $1200

Now Mercedes is also entering the subscription battle in the United States. It won’t be asking for money for heated seats or the voice of Astrid Kersseboom on Radio 1 Journaal, but for more power on its electric models EQE, EQE SUV, EQS and EQS SUV. For this you have to pay 1200 dollars per year (about 1200 euros). Previously you had to go to a tuner for this, but now that’s fixed with a digital update.

As a frugal Dutchman, you immediately say to yourself: this Acceleration Enhance service must be very spectacular for such an amount. Can you beat the Tesla Model S Plaid, which sprints from 0 to 100 km/h in 2.1 seconds? We would probably pay 100 euros per month for this.

One second faster for more than 3 euros per day

What does this mean in practice? The power of the Mercedes EQE 350 4Matic has increased from 288 hp to 348 hp. Forget that your Tesla will make your life miserable. Instead of 6 seconds, you’re on the road for the 0-100 sprint in 5.1 seconds, a gain comparable to the EQE SUV, where the sprint is completed in 6.2 seconds instead of 5.2 seconds. And it will cost you 3.28 euros per day.

With the larger Mercedes EQS 450 4Matic and Mercedes EQS SUV 450 4Matic, power increases from 355 to 442 hp after the update. As a result, you are of course faster in the sprint: the sedan does it in 4.5 instead of 5.3 seconds. The SUV’s sprint time drops from 5.8 to 4.9 seconds. We are very curious to know how the Mercedes buyer will influence customers to opt for this update…

Although this power upgrade is only possible in the US, get used to it. Electric cars run firmware and thanks to over-the-air updates, adding new features to your car is a breeze. Just like with your cell phone. Leave the update running overnight and your car can suddenly do things it couldn’t do before. But does it always make sense…