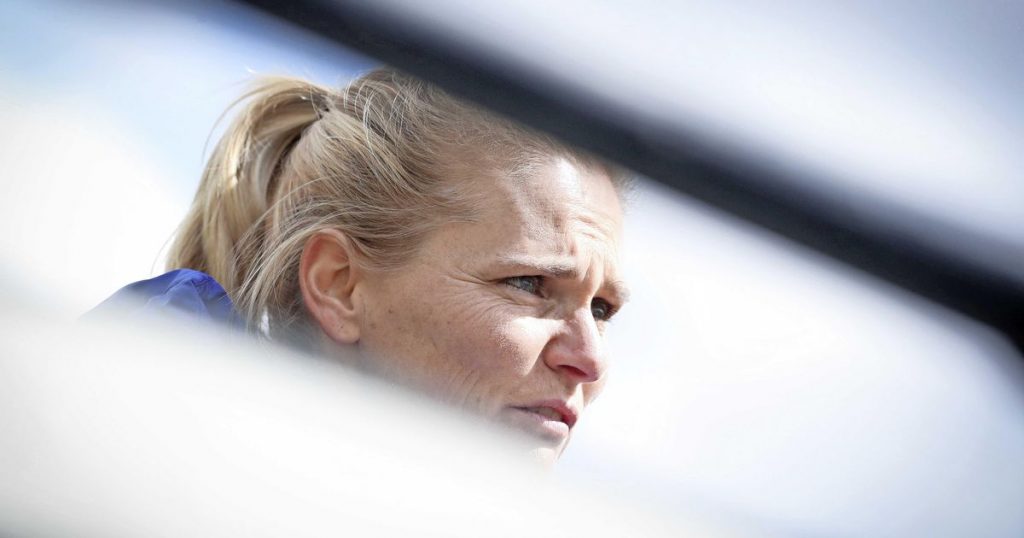 A record of 51 countries is divided into 9 groups (6 groups of 6 countries and 3 groups of 5 countries). The Netherlands lead the group and are in the draw for pot 1. The 9 group winners will advance directly to the World Cup, which will take place in Australia and New Zealand.

So far, only two European countries have been allowed to lift the World Cup. It was the women of Norway in 1995. Germany won the world title in 2003 and 2007. The Orange Lionesses were close once. In 2019, the Netherlands lost the final to the United States.

National coach Sarina Wiegman will take a special look at the draw for the English women who are in the same pot as the Netherlands. After the Tokyo Olympics, she is in command of the English.

Daily the most important football news such as interviews and previews