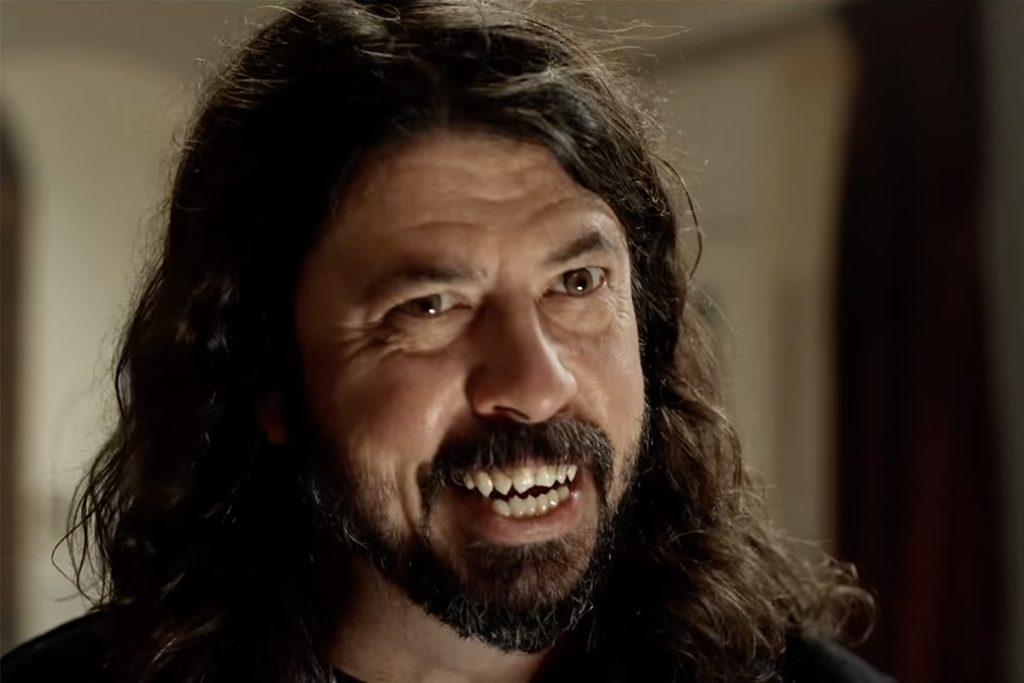 Never a dull moment with Dave.. After releasing an album, book and movie last year, the frontman of the Foo Fighters is now sharing a first trailer for the upcoming horror film. Studio 666, with a script that looks a lot like something he wrote before ON Recount.

The clip shows the band moving to a haunted house somewhere in California to write and record their tenth album, followed by the most gruesome scenes and demon-possessed recording sessions.

All of the members of the Foo Fighters group star in director BJ McDonnell’s film. Studio 666 opens in theaters across the United States on February 25. Nothing is yet known about the Dutch projections.

The script looks like an experience of the band itself when recording the last disc Medicine at midnight. at the end ONinterview that the singer told about a old fucked up house where the album was recorded.

“I was looking for a place nearby where I could work on my demos in total isolation. It’s a bit out of the way, built in the 1930s. When I sent the first demos to Greg, he immediately said, “Where did you record that?” There seemed to be a sort of atmosphere in these large empty rooms, which was evident from the recordings. Everything sounded like clockwork.

“But when we went to record the record there, weird things happened… When we came back after a break, things had changed. Guitars out of tune by themselves. The equipment went wrong, the buttons were different. And we knew for sure that we hadn’t done it ourselves. So we decided to set up baby cameras to see who was laughing at these things.

“Well… so there was something going on, but it wasn’t one of us.” The place was haunted. When we did that, we had nine songs ready and although we weren’t physically attacked, it burst the bubble. Nine songs? Are they good? Are they alone? Is it an album? Pretty. Pack your bags and go! “

Watch the trailer and see how Dave Grohl got the inspiration for a movie film from this experience.