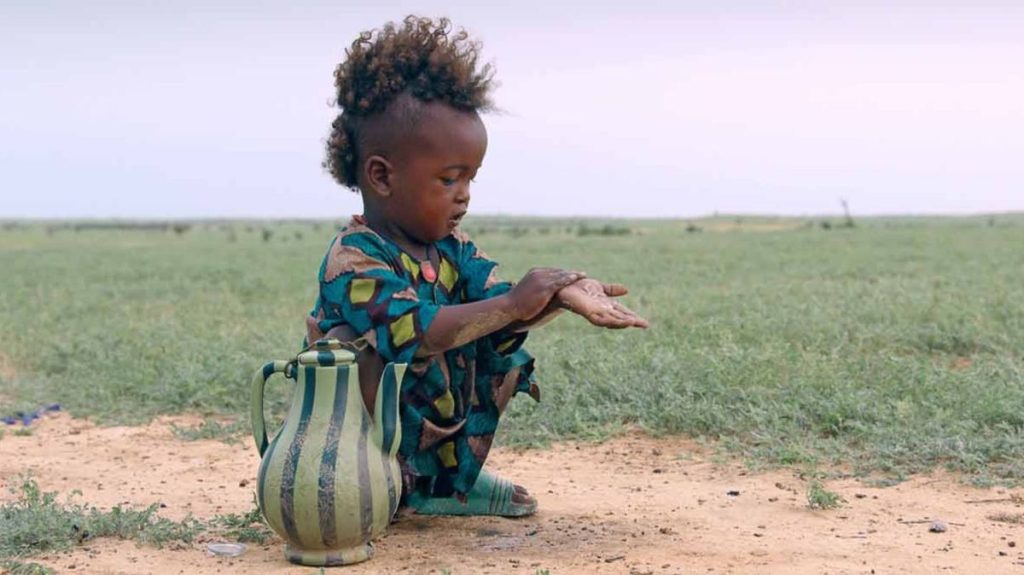 We still have to wait for the Holland Festival, which starts on June 3, but next week it will present two documentaries by Franco-Senegalese Aïssa Maïga on the Pepr streaming platform. Above water focuses on the consequences of climate change for a village in Niger. In black look Maïga examines the lack of diversity in the world of film and television.

The Holland Festival and Pepr associate the two films with the singer and creator of musical theater Angélique Kidjo, this year associate artist at the Holland Festival. Kidjo, born in 1960 in Benin, who has lived alternately in France and the United States since 1980, is not only an artist (singer), but one of the most influential carriers of African culture. Time magazine recently called her “Africa’s first diva”. The BBC has placed the four-time Grammy winner on its list of the continent’s 50 most iconic people.

As a singer, Kidjo effortlessly blends West African influences with elements of North American R&B, European and Latin American funk and jazz. She sings in English, French and Yoruba, the language spoken in Nigeria, among others, and has collaborated with a variety of musicians, from the Kronos Quartet to Alicia Keys and Philip Glass to Youssou N’Dour.

It may be an overused term, but the cultural connection is what drives Kidjo. In his words: “I have spent my entire career building bridges between different cultures, different styles of music and different generations, showing the depth and beauty of African songs.”

Back to the two documentaries. Playing in a village in Niger Above water For a year, Maïga follows fourteen-year-old Houlaya who, like the other children in the village, has to walk for miles every day through a very dry area to draw water from a well. The film shows the destructive influence of climate change on the village, which was once fertile and green but now arid and parched. The social consequences are immense. For example, Houlaya’s school life suffers from her long daily walk. Many residents, including Holaya’s parents, are also forced to leave the village to earn a living elsewhere.

Above water is not looking for big statements and sweeping statements about climate change, but shows what it means for any village in Niger. Ironically, two hundred meters below the village is a large reservoir of natural water, but how to raise the water to this depth? Thanks to the financial support of an NGO, Above water in front of the village with a happy ending, but the film also makes it clear that pumping everywhere to raise deep (underground) water cannot be a lasting solution to climate change. The more water that is pumped out, without backflow, the drier large parts of Africa become.

In black look Maïga investigates in France, the United States and Brazil why there is so little room for diversity in the world of cinema and television. She interviews historians, sociologists, directors including Ryan Coogler (Black Panther) and Ava Du Vernay (Selma), and actors including Chiwetel Ejiofor and Adèle Haenel. The conclusion? There is still a long way to go.