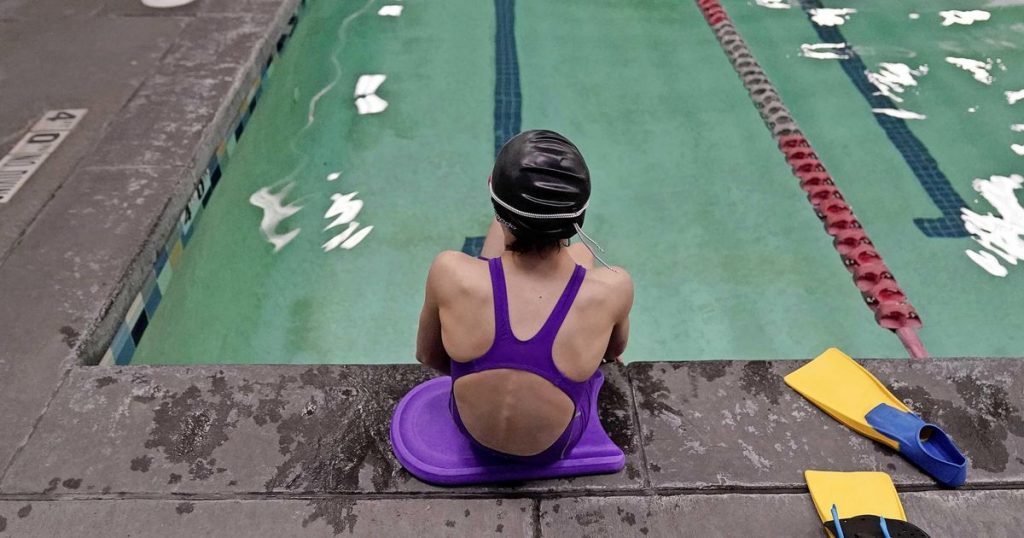 The Republican governor called the ban a way to protect the integrity of women’s and women’s sports. By law, an athlete who was not born a woman is not allowed to participate in female sports sponsored by schools. The ban does not apply to children in primary schools.

“In Florida, girls will play girls ‘sports and boys will play boys’ sports,” DeSantis said when signing the bill.

Opponents of the law, especially on the left – many of whom are transgender – believe DeSantis wants to score political points by further alienating transgender people.

Supporters of the ban do not mention concrete problems within the leagues in Florida. They refer to Connecticut, where transgender girls have won several athletic competitions. Athletes have lodged complaints against the state’s progressive policies.

Florida is the most populous state to ban transgender athletes. Last year Idaho became the first state to take such measures, this year Tennessee, Arkansas and Mississippi followed suit, reports Belga. But that did not go well: the human rights organization Amercian Civil Liberties Union announced that it would challenge the law in Tennessee, that of Idaho is currently blocked due to various lawsuits.

For a long time, Florida seemed unable to pass the law. It was eventually linked to a charter school law. These are schools funded by the government but operating independently of the public school system. Human rights activists call this loophole an illegal way to discriminate against transgender people.