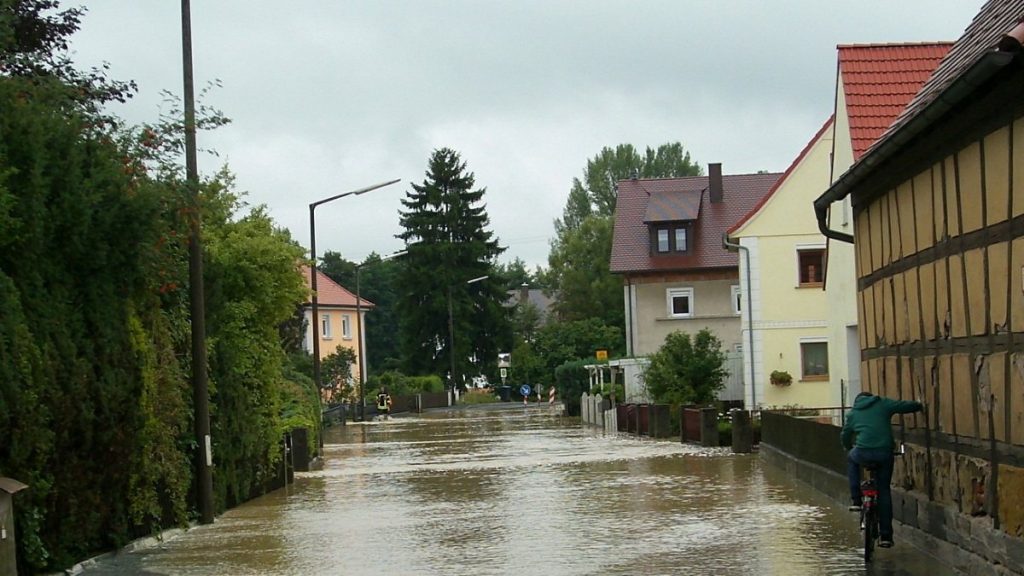 The extreme floods of last summer in Limburg and western Germany, among others, are the costliest natural disaster ever in Europe.

Globally, the year 2021 comes in fourth place in terms of financial damage caused by forest fires, earthquakes and storms. A remarkably large portion of all damage occurred in the United States, German reinsurer Munich Re reported.

Floods in Germany, Belgium and Limburg last July due to heavy rains caused 46 billion euros in damage. Of this amount, 33 billion euros were in Germany, the highest amount ever recorded for this country. A relatively small part was reimbursed by insurers. According to Munich Re, this is because flood insurance is not common in Germany and many uninsured roads have been damaged. The government, but also those of the Netherlands, offered assistance to the victims.

Damage from natural disasters around the world is estimated at around € 250 billion, according to Munich Re. Most of the damage occurred in the United States, with Hurricane Ida in the south being the most severe disaster. expensive. Extreme cold and tornadoes also caused a lot of damage in the country.

The most expensive year of all time in terms of natural disasters was 2011. This was due to the major earthquakes in Japan and New Zealand. Global damage at the time amounted to more than 300 billion euros.