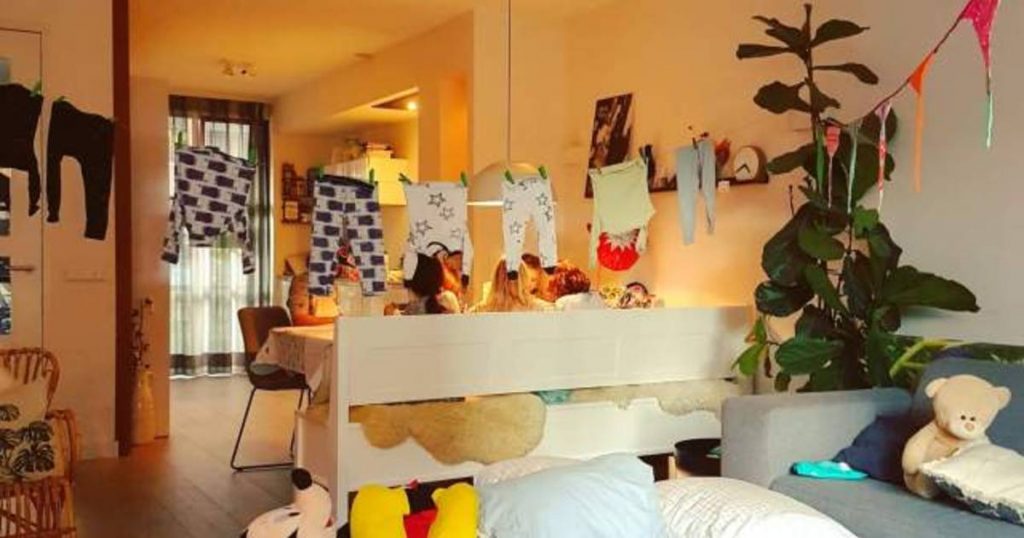 A slumber party for five Belgian teenage girls turned into a nightmare on the night from Saturday to Sunday. About eight armed men wearing balaclavas raided Boom’s house (near Antwerp). A shot was fired during the raid.

The Antwerp prosecutor’s office confirms the tragedy. “The girls’ parents were not at home during the raid,” justice spokeswoman Kristof Aerts said.

During the robbery of the Bosstraat in Boom, a shot was fired, probably from an alarm pistol. A few minutes later, the gang was outside again. They took a purse and a cell phone.

What owned the gang or what she hoped to find is another big question mark. “It’s not at all clear,” the prosecutor said. There was no big booty present. It does not immediately sound like organized crime.

There is no trace of the suspects. The girls were unharmed.