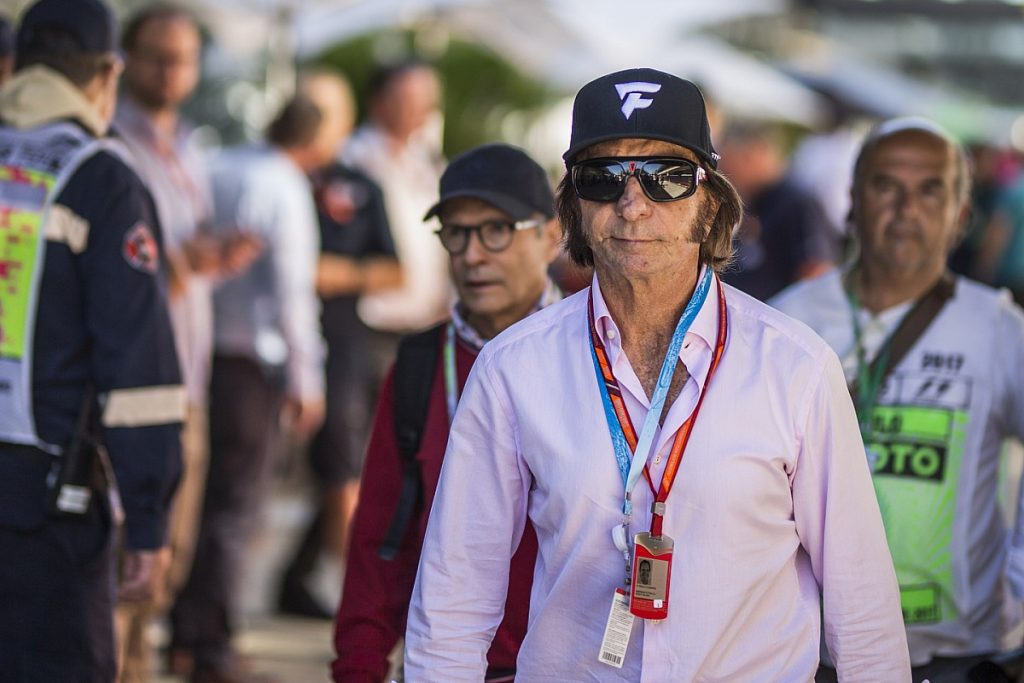 The international motorsport federation FIA recently announced the Formula 1 calendar for next year with the record number of 23 races. New is the Miami Grand Prix, which is scheduled for May 8. The sport also plans to return to Australia, Canada, Singapore and Japan, countries where races were unable to take place last year and this year due to the coronavirus.

Emerson Fittipaldi calls the 2022 calendar crazy. “I don’t know how the drivers are doing these days with 22 races on the calendar. It’s too much. Next year there will be 23. Madness, ”said the 72 and 74 world champion during a par. Kelbet.nl organized interview. “Think about the number of trips and the time difference. And how long they are away from their families.

“It’s a difficult life. Not just for the drivers, but also for the mechanics and all the other members of the team,” continued Fittipaldi. “It’s very difficult to work in Formula 1 these days. You have to be very committed. You have to calculate how many days these people are on the road in a season and how many days they are at home. , we had fourteen or fifteen races on the calendar.

However, while the Brazilian drove in Formula 1, much more was tested. Today, testing has been drastically reduced, but according to Fittipaldi the workload is still heavy. “We did a lot of practice between races. It’s a lot less now. Instead, however, they go to the simulator, have to practice, and have all kinds of other obligations between the Grands Prix. It’s not easy these days.

However, Fittipaldi, who has lived in the city of Florida for a long time, applauds the fact that a second race in the United States with the Miami Grand Prix next year. “And they’re also trying to get a third Grand Prix in America,” he says. “Liberty Media wants Formula 1 to appeal to the general public there. Thanks to social media and Netflix, a young generation of fans is already emerging in America. There are now teenagers watching Formula 1 who never watched before. I think it’s very important for the future of Formula 1 that the numbers increase in America. There are a lot of potential sponsors out there.

For this reason, Fittipaldi is also excited about the seemingly imminent deal between Andretti Autosport and Sauber, who leads the Alfa Romeo team in Formula 1. “For Formula 1 to be great in America, you need more races and a American pilot. said Fittipaldi. “If everything starts, I’m sure Michael [Andretti] want to have an American driver.

Fittipaldi, whose son Emmo Jr. is part of the Sauber Junior Team, he also believes that the Hinwil formation in Switzerland can advance on the grid with the help of Andretti. “Absolutely. Of course there are already a lot of competent and very experienced people working there. Frédéric Vasseur is a great team manager. But I’m sure that with Michael’s experience a competitive team can be built. for the coming years.”