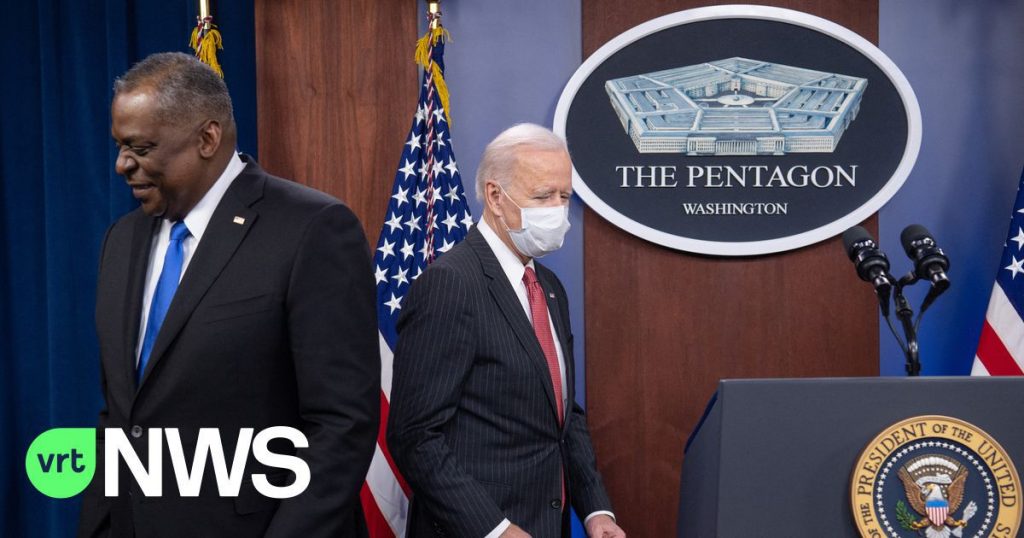 The U.S. Defense Department says the United States has destroyed several targets in eastern Syria near the Iraqi border. Medical and other sources in Syria say at least 17 people have been killed in those attacks. There is no independent confirmation of this. It is also unclear whether this is just militant members.

US action is a retaliation for militant attacks on US forces in the region. Destroyed militant targets are said to have been used to carry out those attacks on US targets. Ten days ago, a US soldier was wounded in an attack in Iraq. The United States has said the militants are backed by Iran. Iran denies any involvement.

The East Syria operation is the first by the United States since Joe Biden became president. Biden’s message that he will act to protect U.S. troops and coalition forces, according to the Department of Defense.

US Secretary of Defense Lloyd Austin said, “We have reached the right goal.” “We also strongly believe that the target was used by the same Shia militants who carried out the attacks.”

Iran and Russia condemn US attacks “We call for unconditional respect for Syria’s sovereignty and territorial integrity,” the Russian Foreign Ministry said in a statement.