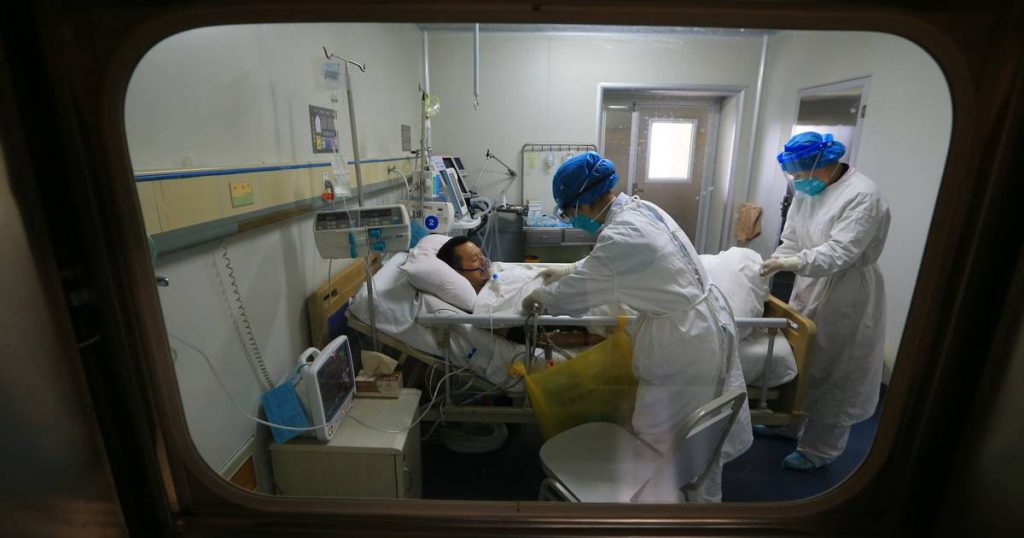 As far as is known, a 41-year-old man from China was the first person to be infected with the H10N3 strain of bird flu. He ended up in hospital on April 28 with a fever and other symptoms, reports the National Health Commission.

The committee did not go into details on how the man from Zhenjiang City contracted the virus. His condition is described as stable and the man is said to be ready to be discharged from the hospital.

Not on a large scale

The health commission does not expect the virus to spread on a large scale. H10N3 is also not known as a common viral strain. It has reportedly been primarily identified in wild birds and waterfowl in Asia and parts of North America in recent decades.

It is more common for people to contract bird flu, for example because they work with poultry a lot. These are not usually major virus outbreaks. However, viruses can be dangerous. In 2016 and 2017, several hundred people died after being infected with H7N9.