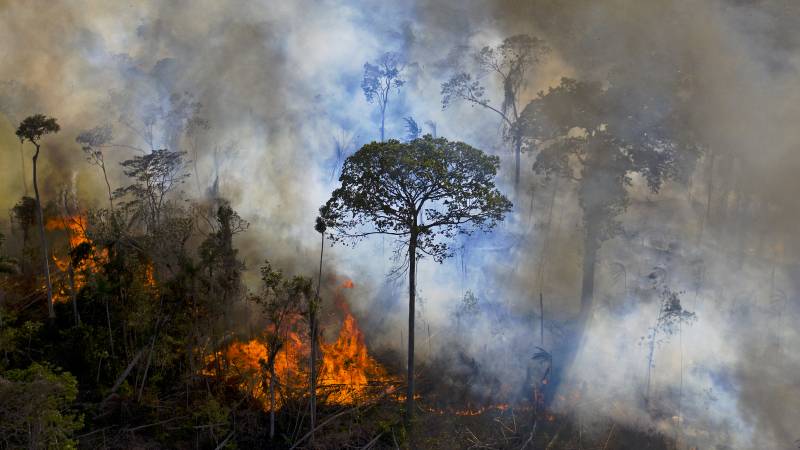 More than 100 world leaders pledged to end deforestation by 2030 at the Glasgow Climate Summit. They also want to protect and restore forests. This makes this summit’s first big promise a fact.

To fight against deforestation, around 16.5 billion euros are released from public and private funds. Some of it is used to restore damaged forest areas, fight forest fires and provide support to indigenous peoples.

About 85 percent of all the world’s forests are located in more than 100 countries. Brazil is also among the signatories, where large parts of the Amazon have been cleaned up in recent years. Countries like Indonesia, Russia, the Democratic Republic of Congo and the Netherlands also support the deal.

“The agreement is an important step”

British Prime Minister Johnson, host of the climate conference, called the agreement “an important step to protect and restore the Earth’s forests”. The aim of the summit is to see how the world can limit global warming to “well below two degrees”, and preferably below 1.5 degrees, as agreed at the Paris climate summit there. six years.