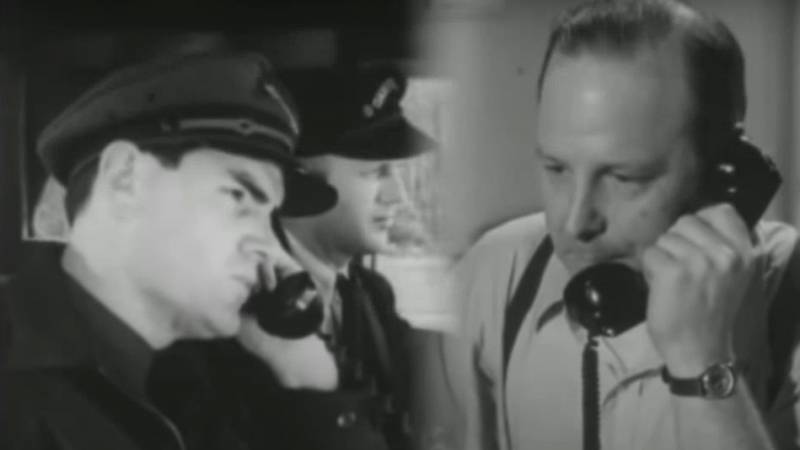 For example, via the mobile phone, truck drivers could keep in touch with the head office and journalists as quickly as possible latest news pass it on to their colleagues.

It took a lot of space and energy at the start, writes the technology magazine Today’s Engineer: the telephone system weighed around 40 kilos and took up most of the luggage space. When the phone rang, it took so much power that the headlights went out.

It costs also a small fortune: $ 15 in subscription fees per month, converted at the current exchange rate of around 175 euros. Plus around 35 cents per call (now over 4 euros). In 1948, there were about 5,000 US users, making about 30,000 calls per week. Only a few users in each city could make mobile calls at the same time, the rest had to wait their turn.

In 1973 it really became mobile

Still, it is questionable if you can really see this as the beginning of mobile telephony, says analyst and mobile telephony expert Tim Wijkman of Telecompaper. “It was actually a form of radio, you already had it in army vehicles at the time. In principle, it could also be listened to, by anyone who had the equipment.” At first you couldn’t speak on the car phone simultaneously, you had to talk or listen – like with a walkie talkie.

With the real start of mobile telephony, Wijkman instead thinks of the spring of 1973 (April 3, to be precise) when Motorola project leader Marty Cooper made a teasing call from a sidewalk in New York to Bell’s main competitors. Labs, which were also developing consumer mobile phones.