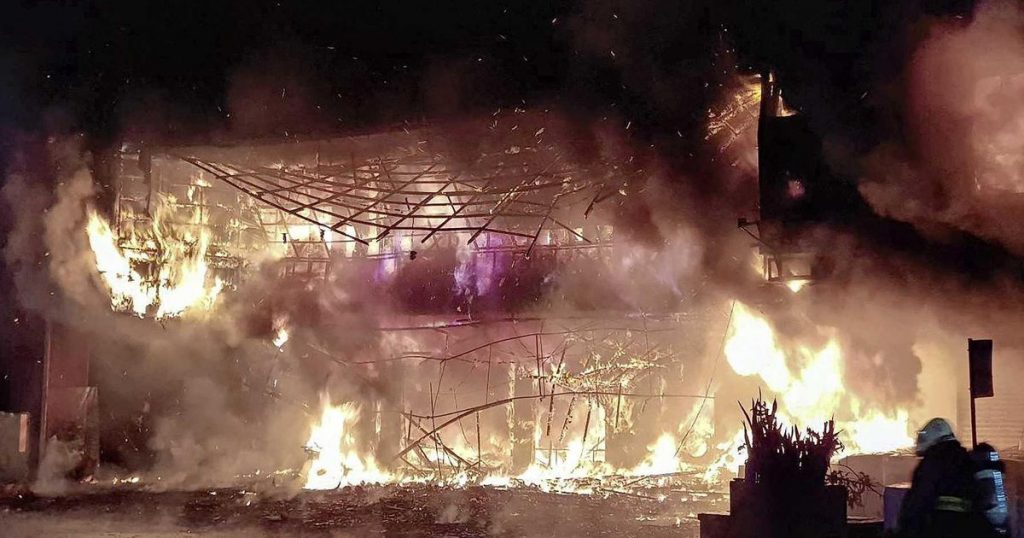 This is reported by local authorities. The blaze, the worst in decades on the island, struck a 15-story building in the town of Kaohsiung. A resident of the property has been remanded in custody on suspicion of negligent accidental homicide and endangering public safety.

“Ms. Huang appears to be responsible” for the fire, the Kaohsiung City Council concluded in a report released on Friday. “She did not verify that the incense was completely extinguished before leaving the building … which subsequently led to the fire.”

The authorities still decide to indict him. Authorities say the woman confessed to lighting sandalwood to repel mosquitoes, but made inconsistent statements about what happened next.

The fire destroyed several floors before being brought under control a few hours later. Firefighters said the first five floors were filled with rubbish and leftover waste from commercial businesses, causing massive smoke to seep into homes above.

Taiwan has strict rules, but safety standards are not always properly enforced, especially in older buildings. The drama also shed light on the deplorable living conditions of low-income elderly people, some of whom suffer from mental disorders or disabilities.