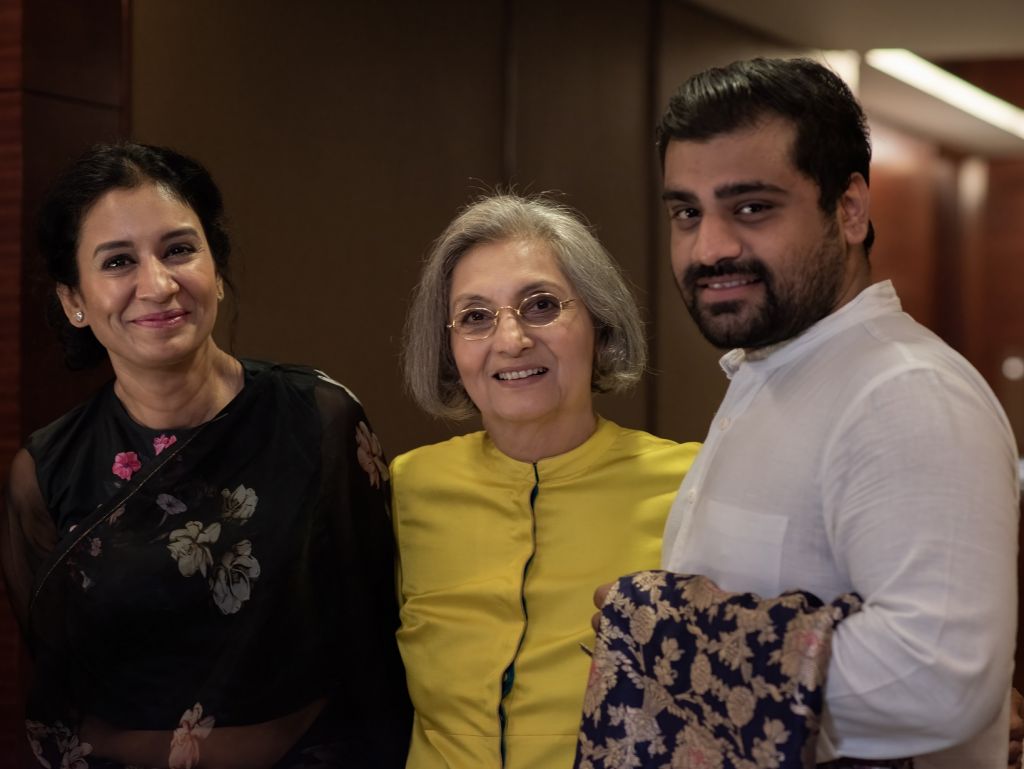 Let’s get right to the point: The Search for Sheela is by no means a sequel to the captivating Wild Wild Country released in 2018. Where these six parts critically put under a magnifying glass the dubious concerns surrounding the Baghwan and his right-hand man Ma Anand Sheela, Searching for Sheela is a slavish portrait of the woman who was convicted in the United States in 1986 for, among other things, immigration fraud and poisoning. The lion’s share of the film is Sheela’s trip to India in 2019, where she collects money from performances at talk shows and parties hosted by the Indian jet set.

The former Indian-born secretary is in vogue in her home country, where she has not been for more than 35 years, fearing arrest for her relationship with the Baghwans. But the person arranging the trip for her quickly says Sheela won’t be embarrassed in India. She therefore flies to New Delhi, where a bobo tells her that she is “just as popular as Game of Thrones”. Which also immediately shows what Sheela’s intention is: to enjoy her renewed fame in India as much as possible in a short period of time.

In this regard, Searching for Sheela is a succession of media appearances in which the always insightful – and we must not forget the horrible things she has on her account, many Indian ailments have accidentally forgotten – the second of Osho barely answers pressing questions. you regret it? Instead, his insignificant reflections predominate; Sheela is presented by the creators as a kind of philosopher. A prophet who, decades later, heads an institution for the disabled in Basel. Where she may have found the redemption the Baghwans could never give her. 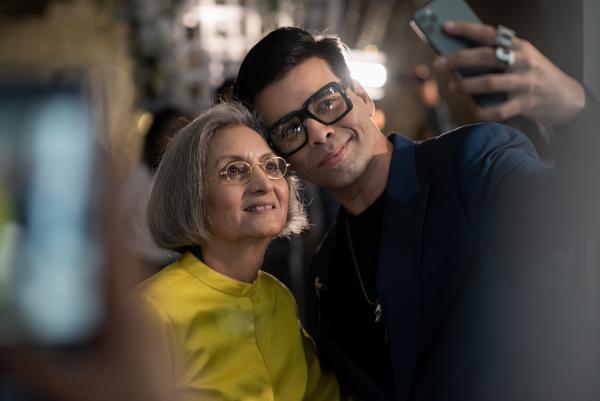 But you shouldn’t call this shoddy work a documentary. Much like Sheela herself, the film primarily tries to capitalize on the popularity of Wild Wild Country. And it is easy to win, that’s clear.