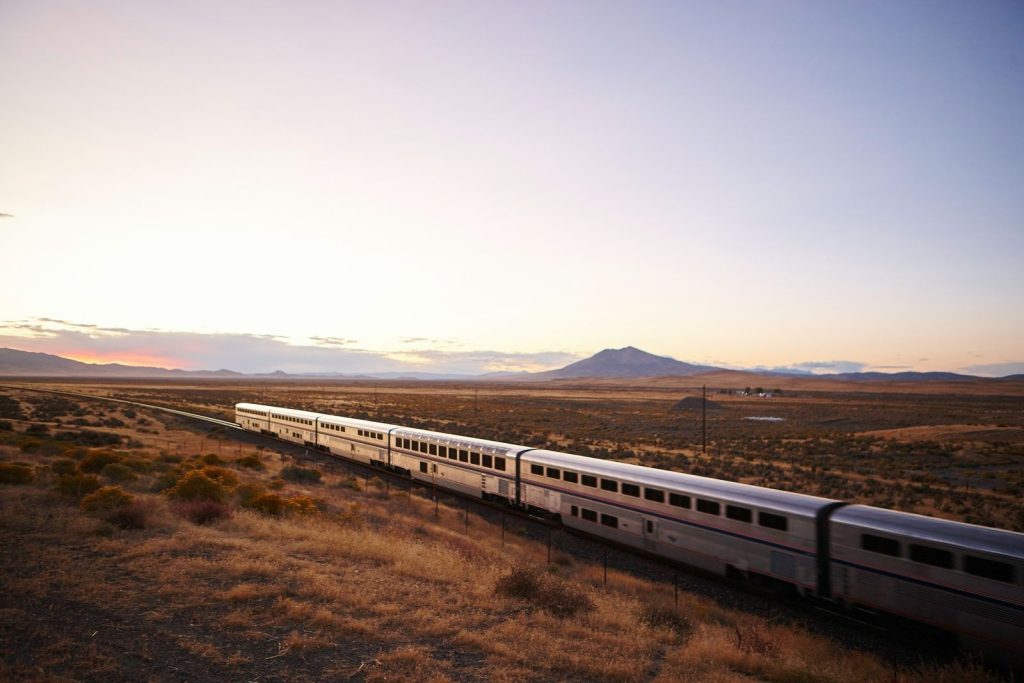 One of the reasons I wanted to take a 72-hour train ride from New York to San Francisco was my desire to slow down. I had been through the second – strange – pandemic year, which had been so different from the first. The year 2022 had been characterized by a constant alternation of isolation and freedom. During the lockdown, we spoke with hope of a quick return to normal, although we soon realized that our lives would be far from “normal” at the moment, at least not in the sense that everything would go back to how it was. has been.

But after almost a year of confinement, we had convinced ourselves that our lives had been too hasty in many ways. It seemed very valuable to us to slow down, in one way or another, while reviewing our priorities and our passions. And we promised ourselves to live more consciously once “all this” (waving his arms) was over.

But somehow we seemed to put the whole idea aside at the slightest sign of newfound freedom. In parts of New York (where people could afford it), the city seemed to be coming back to life at a rapid pace. Newspapers heralded the summer of 2021 as another “Summer of Love,” talked about a second iteration of the “Roaring Twenties,” and even heralded the potential beginnings of a new kind of Renaissance.

People in their 20s, like me, crowded the bars and restaurants of the East Village every night. After midnight, the Washington Square Park neighborhood was often so congested with late-night crowds that the wealthier residents of the high-rise condominiums around the park began to complain. Every night there were clashes with riot police, conducive to the sensational dystopian images that kept many people glued to televisions or smartphones.

As a result, the Summer of Love has also become a summer full of projects: seeing friends again, going on romantic dates, finding a new apartment, traveling and returning to work at the office. Plans to make up for lost time.

Of course, in the end it all came down to a simple observation: we do everything not to feel alone. And especially if you’re just starting to find your place in the world, the pressure of not being alone can be overwhelming in itself.

After all, hadn’t 2021 been a year of immense loneliness, Great Gatsbian? Immersed in self-made plans, I realized that after all these months of having so much time left that I didn’t know what to do with it and also after months of determination to live a calmer and more tranquil life after the pandemic , I suddenly found myself catching up with myself. My time was no longer mine.

I was tense, tired and very lonely. I knew I had to do something to change that – something for myself, something I was sure no one wanted to do with me.