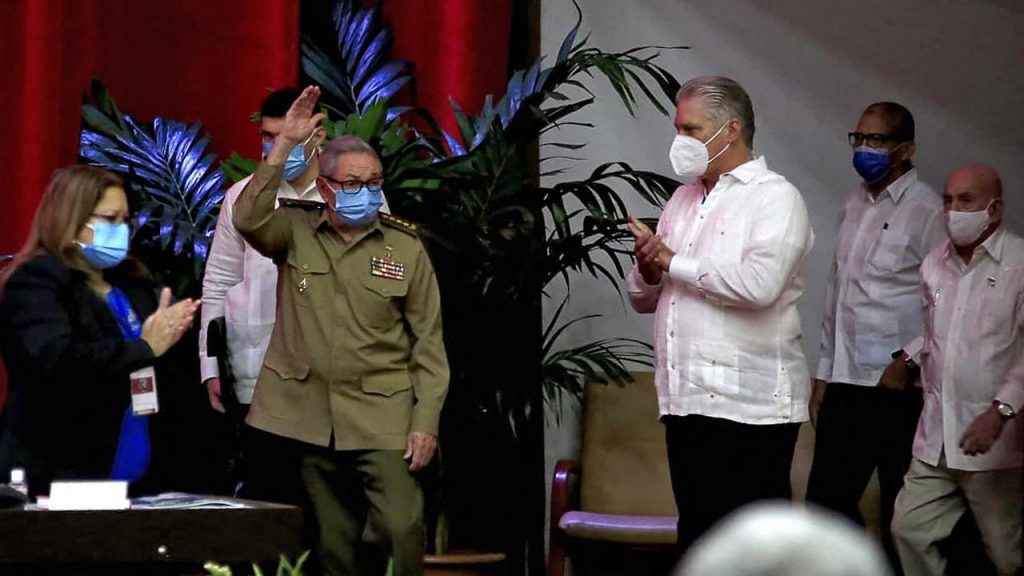 Raúl Castro resigns from his post as leader of the Communist Party of Cuba. Castro, 89, confirmed his long-awaited resignation on Friday the first day of a major party convention in Havana. We do not yet know who will succeed him at the head of the party.

Castro’s resignation marks the formal end of the Castro era, which began with the Cuban revolution in the 1950s. Castro took over from his brother Fidel in 2008, who was struggling with his health. ‘El Lider’ passed away in November 2016 at the age of ninety.

According to Castro, it’s time to hand over power to a younger generation. On excerpts from his speech on state television, the former president says he can satisfactorily hand over his leadership to a group of party loyalists with decades of experience. He also told the hundreds of participants that he was ready until his death “to defend the homeland, the revolution and socialism”.

Although no successor to Castro has yet been named, Miguel Díaz-Canel, 60, will likely take on the role. He also succeeded Castro as President of Cuba in 2018.