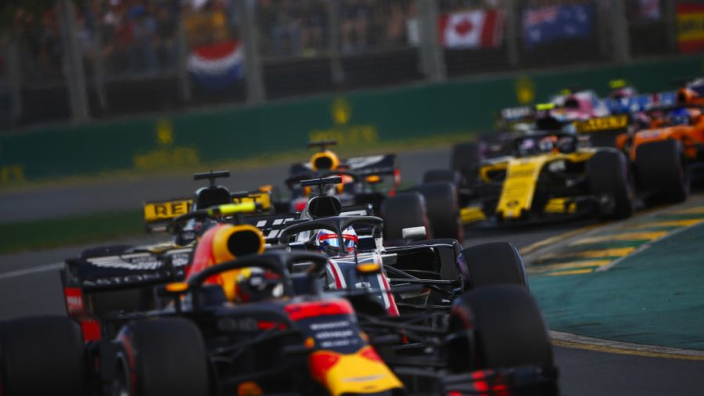 The FIA ​​World Motor Sport Council has decided to create an additional deduction for teams taking into account the budget cap. Costs incurred by accidents during sprint races can be deducted up to a certain amount from the final cost.

Crash Bottas on Imola turns out to be a costly joke for MercedesThat’s what it costs to crash a Formula 1 car.read more

The budget cap for this year is $ 145 million. For smaller teams it’s not that big of a deal to maintain that maximum, but for the better teams it’s still quite difficult. For example, after Valtteri Bottas’ crash at Imola last week, Mercedes had already announced that the additional costs of the crash meant the team had to postpone some developments on the car.

This year, three sprint races will be organized, replacing the traditional qualifying session: two at Silverstone and one at Monza. Because sprint races start on the track, the risk of accidents is much higher. The teams feared this would take them away from the budget cap. That is why they are allowed to deduct up to $ 150,000 from the total costs with the final sum for each sprint race. It’s crash-free. In the event of an incident, teams can deduct up to $ 100,000 per car from the total cost.

Besides the budget cap, teams will receive $ 100,000 from Formula 1 for each sprint race entry, but that number is part of their business deal with Formula 1 and has nothing to do with the final cost.