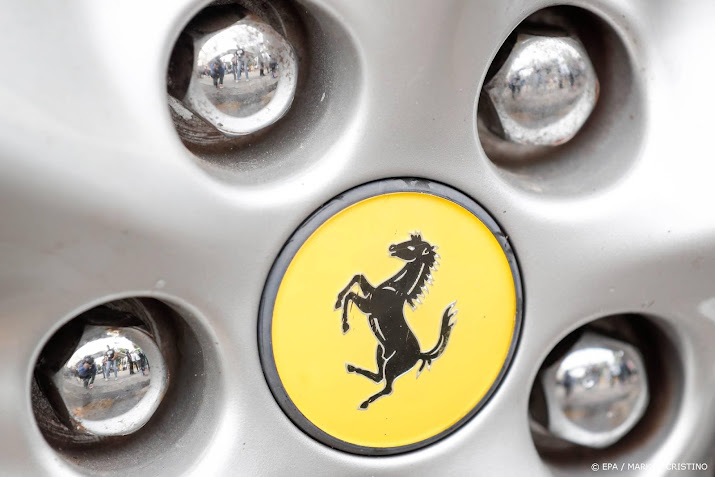 Italian specialty sports car manufacturer Ferrari is very optimistic about its outlook for the year thanks to strong sales in the US and China. The group raised expectations for revenue and profit in 2022 after record results in the second quarter.

Ferrari shipped 3,455 cars in the second quarter. This is 29 percent higher than the same period a year ago. The Ferrari Portofino M and F8 models were particularly popular. Despite rising inflation, the company’s wealthiest customers are also ordering a large number of new Ferraris as the order book reaches a new record level.

The Italian car brand, best known for its 12-cylinder combustion engines, initially responded slowly to the transition to electric driving, but has now embraced the electrification of its vehicle fleet. The company is investing 4.4 billion euros to develop electric models. From 2026, six out of every ten cars produced by Ferrari must be electric or plug-in hybrids. In September this year, Ferrari is also planning to launch its first SUV, the Prosangue.