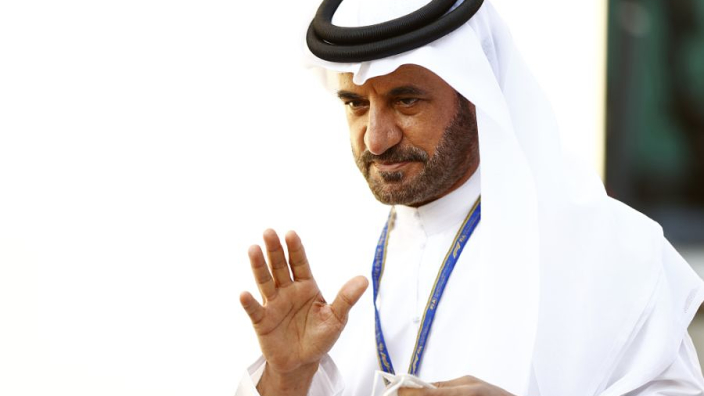 Ben Sulayem, 60, succeeded Jean Todt in December. He has been tasked with overseeing structural changes to Formula 1’s governing body following the Abu Dhabi controversies last year. The sport now has two alternate race directors and drivers are complaining about inconsistencies in policy.

Asked about the double world champion’s opinion on the current president of the motorsport federation, Alonso said: “I have full confidence in the president of the FIA. At the moment things are not going well. and we saw some decisions that weren’t as consistent so there’s definitely room for improvement. Earlier it was reported that the Ben Sulayem wasn’t making himself popular among drivers and teams. For example , it would be the FIA ​​who would have stopped the increase in the number of sprint races, while the teams, the drivers and Liberty Media were behind.

Charles Leclerc agrees with Alonso’s comments and endorses the lack of consistency. “On a sporting level, I would like to see a bit more consistency, that’s where you have to improve. As Fernando said, there is room for improvement”, explains the current number three in the standings. Whether Ben Sulayem will care about criticism of his performance remains to be seen. The Arab presented himself as an FIA president who plays by the rules, but at the same time deviates from the rules when it suits the motorsport association. Moreover, it would rumble between the international motorsport federation and the owners of Formula 1, Liberty Media.