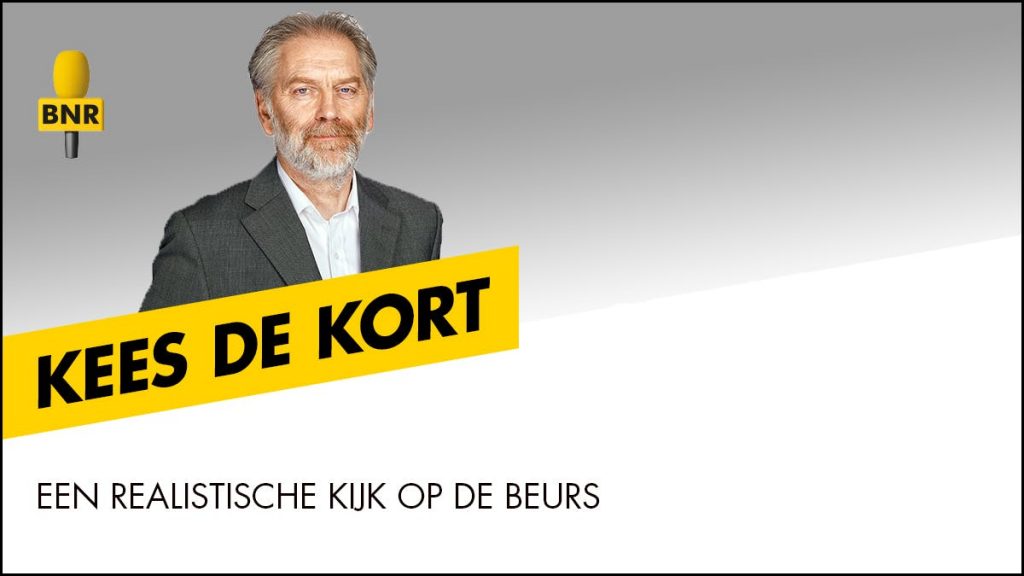 According to the economist, the US budget process is a disgrace. ‘Since 2006, the budget has not been formally tabled and approved. Generally, the government presents plans for the coming year, the parliament agrees and you can proceed. Laws come out of nowhere and only a few plans are made. In Zimbabwe they will be ashamed of themselves. ‘

According to the D-Court, this is a big mess. ‘Again and again the debate over the debt ceiling.’ U.S. Treasury Secretary Janet Yellen has already said the ceiling must be raised, otherwise there will be a blackout and more money will not be spent.

Economist Keys de Court presents his (own) view of the financial and economic world after 12:00 every day. Ask live on BNR Business or at bnr.nl/keesdekort, Apple Podcast and Spotify anytime.