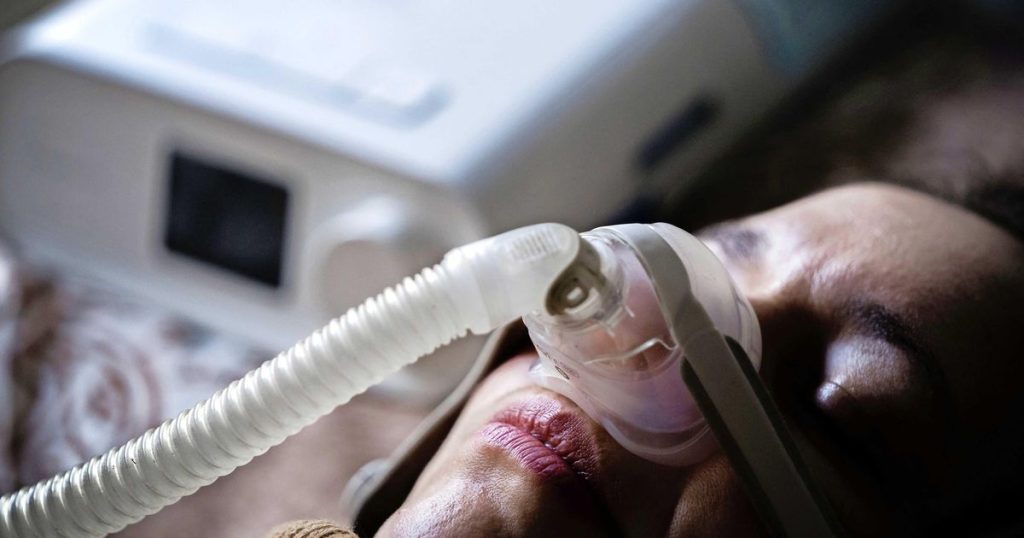 The company announced Sunday that it has compiled a list of observations following the FDA’s visit, to which Phillips will respond.

About ventilators for home use by patients with asthma. The foam used in devices to reduce noise is dangerous. It can not only break down into smaller particles, but it can also release certain chemicals, for example after contact with certain cleaning agents.

Philips has already begun adjusting and changing its devices against sleep apnea in the United States. In total, it’s about three million to four million devices. The company has set aside a total of $ 500 million for the cause.

CEO Frans van Houten says he has close cooperation with the FDA and the findings of the regulator’s study. He added that no further information could be released until after the talks. Philips states that it will make its own data available to the relevant authorities as soon as possible from the research and testing. This is expected to happen in the fourth quarter, the company said.

Philips has not yet allocated money for lawsuits filed against the company over its dangerous breathing apparatus. More than a hundred cases are already pending.