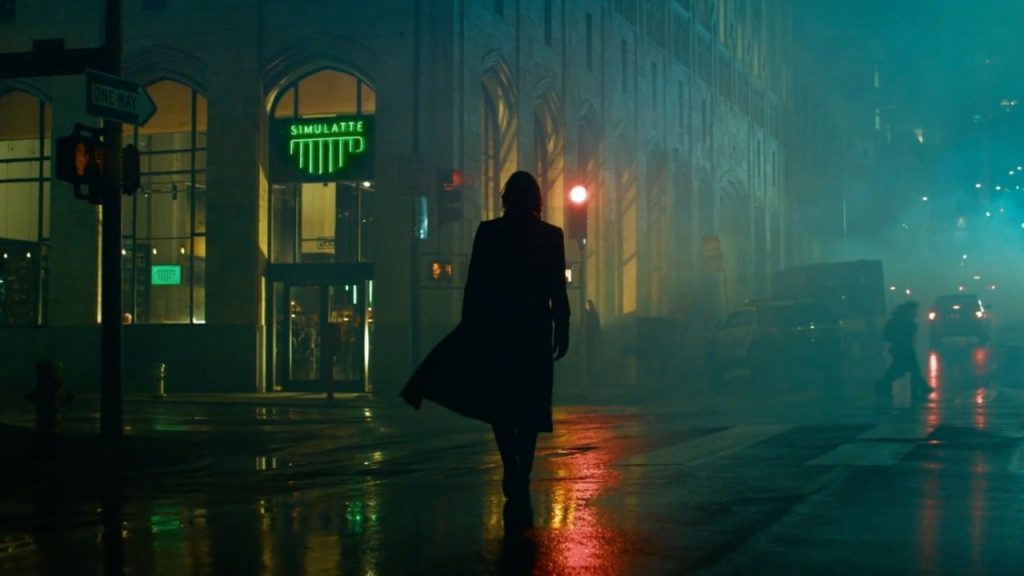 The first look at Matrix Resurrections has arrived. But fans mostly see a cross between different franchises. Neo (Keanu Reeves) doesn’t look exactly like what we remember him.

After all, Neo had short hair and a tight crest. But now it looks quite familiar. That’s what a lot of people think, who react at first sight. Isn’t Neo very reminiscent of John Wick?

Trend on Twitter
This week, Warner Bros. many published photos of the new Matrix-movie. In addition to a series of clips, about forty (!) Photos, there is also a trailer. And we see images of Neo, among others.

It sounds very familiar. So much so that John Wick briefly became a trend on Twitter in the United States. We make a selection among the many reactions:

They didn’t even bother to shave and cut his hair.
A man plays John Wick across the multiverse … pic.twitter.com/XZ3GZsUQ8y

To that I say hell yeah pic.twitter.com/3m7J5LqgAk

maybe the meta part of this movie that people are talking about is that Neo has reconnected to The Matrix and has become an actor named Keanu Reeves who is the star of the John Wick movie franchise. https://t.co/zDeOdM6zgR

New The matrixThe film revolves around Neo and Trinity once again living in the Matrix. So it seems that something has gone wrong in the peace deal that is said to have been made between man and machines. We don’t yet know exactly what went wrong.

The film is to be seen in December.