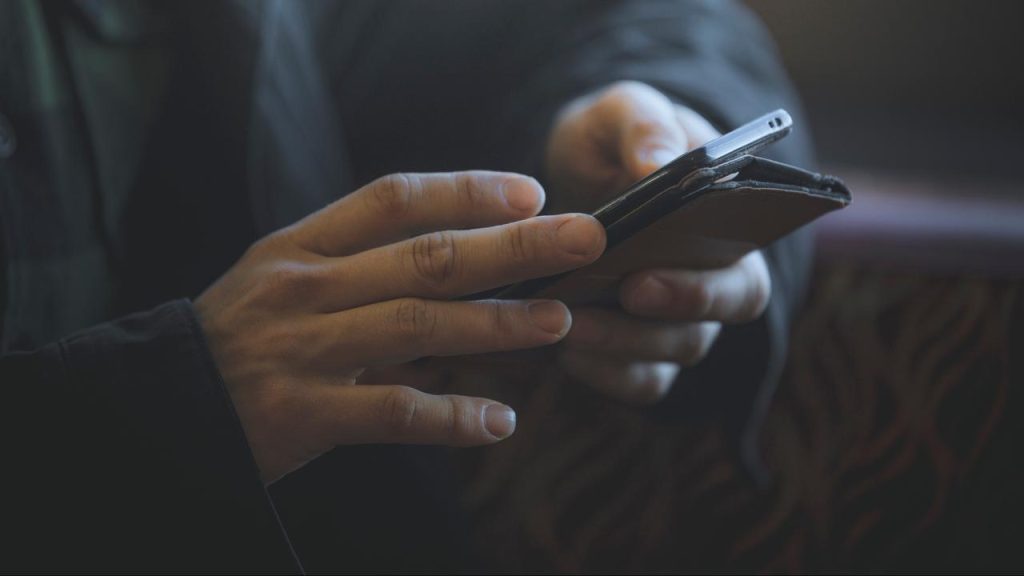 Facebook’s parent company, Meta, has reached a $37.5 million (over €37.7 million) deal with the US government. Facebook is accused of violating users’ privacy by tracking their location without permission through their smartphones.

By our technical writers

Users had disabled the “follow” option on their mobile devices. Although they did not want to share their location with Facebook, they claimed that the company infers their location from their IP address. Facebook then used this information to send users targeted advertisements.

The settlement affects people in the United States who used Facebook after the end of January 2015. Despite the settlement, Meta insists it did nothing wrong.

The documents were filed Monday evening in a court in San Francisco, in the US state of California. The settlement isn’t quite final yet: formal approval by a judge is still required.

meta struck a $90 million settlement with the US government earlier this year. This case also involved user tracking. The platform was later accused of continuing to track its users even after they logged out of the platform.

In this case, the company allegedly violated the privacy of its users by tracking the websites they visited outside of Facebook. These are websites that at the time contained a Facebook like button. Meta would then have sold the data to advertisers.