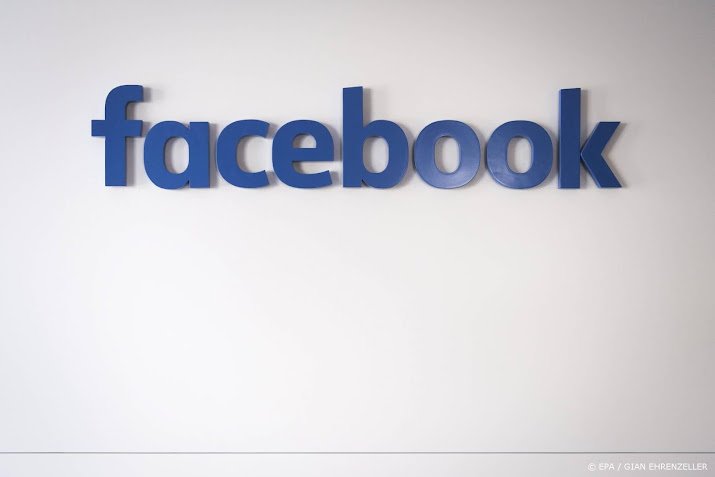 Facebook has reached a settlement with the US government over discrimination against job seekers in the United States. The social media company is said to have reserved thousands of positions, especially for foreigners who can work in the United States on temporary work visas. With a $ 14.3 million fine converted to about 12.3 million euros, Facebook has now been spared further investigation into the matter.

The U.S. Justice Department sued Facebook in December for actively encouraging Americans to apply for certain jobs. Those jobs are reserved for foreign applicants who can work on the so-called H-1B work visa. The United States provides those visas to highly skilled workers with very specialized knowledge.

The Civil Rights Division of the Judiciary called the settlement “historic.” This is the largest fine imposed by the department. Of the total, less than $ 4.8 million is considered a penalty. The remaining $ 9.5 million will go to people who have been disappointed by Facebook’s employee policy.

“Facebook is not above the law and must comply with all federal civil rights laws that prevent discrimination in the hiring and hiring process,” said District Attorney Kristen Clark. On the other hand, Facebook believes that everything happened according to the rules. The company, which also owns WhatsApp and Instagram, said it wants to avoid a lengthy legal battle by finding a solution.