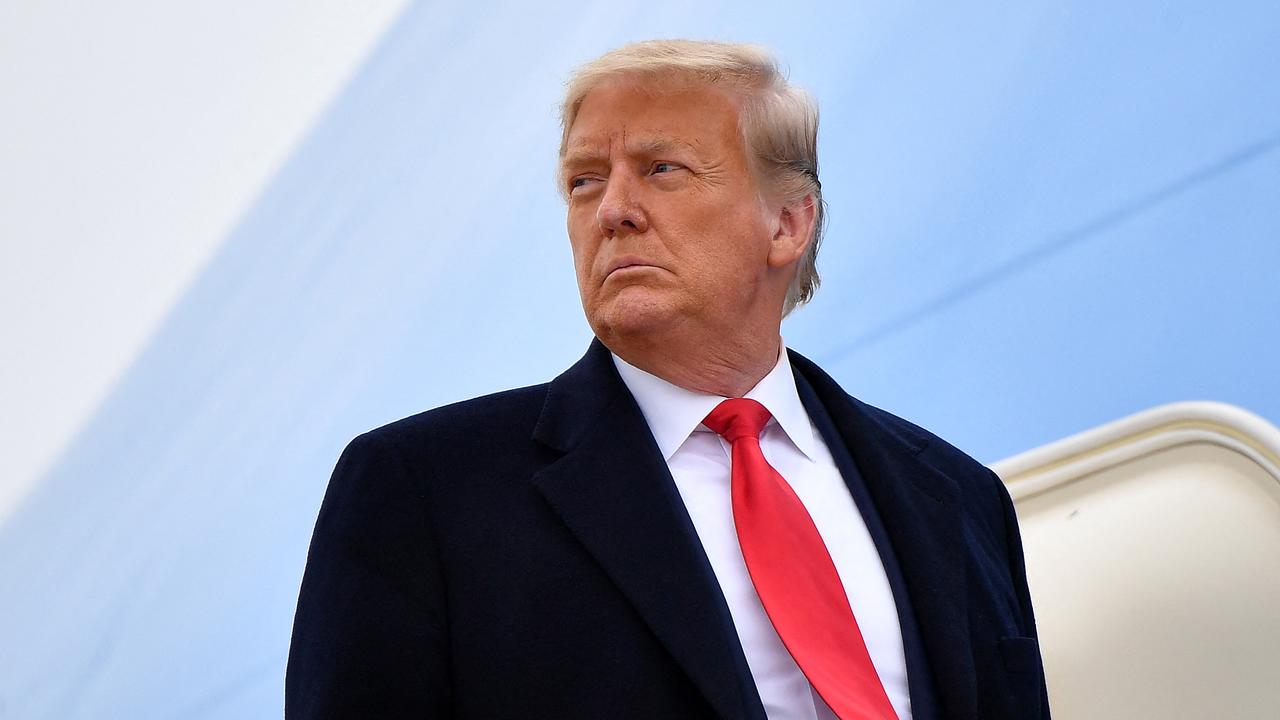 Facebook parent company Meta needs more time to decide whether Donald Trump is welcome on the platform. The former President of the United States was banned from the platform in early 2021 for allegedly praising Capitol Storms.

Meta previously said he would decide by January 7, 2023 whether Trump would be allowed to return to Facebook, two years after his banishment. But according to The Financial Times the decision has been postponed until later this month.

According to multiple sources, Meta has set up a working group to look into the matter. The group includes members of the policy and communications teams. Meta wants to investigate whether “the risk to public safety has been reduced”. If it turns out that this is not the case, the company can extend the ban. Meta wanted a press agency Reuters not respond immediately.

Trump’s account was blocked by Facebook in January 2021 after his supporters stormed the Capitol (the US House of Representatives). They did it after Trump lost the presidential election. Trump posted two Facebook posts during the storming. According to the platform, the posts called for “a violent uprising against a democratically elected government”.

Trump’s ban drew heavy criticism from Facebook users. The Facebook Oversight Board ultimately ruled that Facebook had the right to block Trump, but imposing an indefinite sentence was too arbitrary. This is why a two-year ban was chosen.