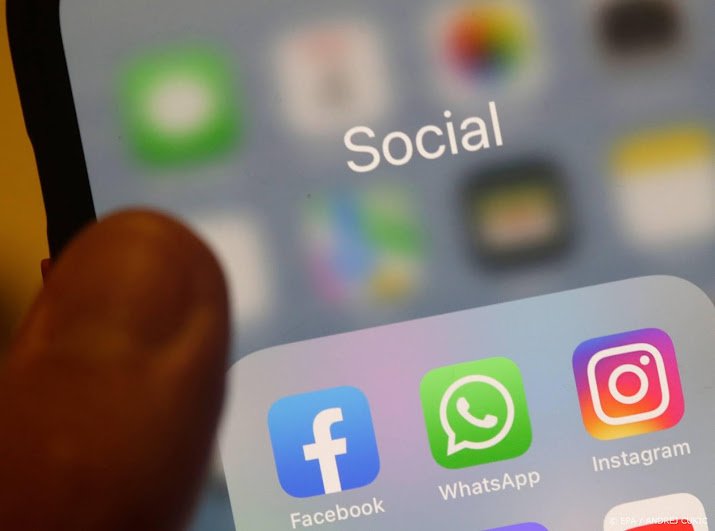 However, Facebook will have to go to court in a case brought back by the Federal Trade Commission (FTC), the US competition watchdog, against the alleged social media site for abuse of power. As the FTC’s allegations are now “very strong and detailed”, a judge has rejected Facebook’s request to be part of the meta to drop the case.

According to the FTC, Facebook has had a monopoly on private social networking sites in the United States since 2011. The FTC also wants Facebook to be broken and WhatsApp, the social media site Instagram and messaging service, to be withdrawn in 2014. In doing so, Facebook violated the rules of competition, eliminating purchasing companies as competitors, according to the regulator.

The FTC’s case was initially dismissed by a judge due to insufficient evidence of cartel practices. The regulatory authority was given one month to bring further evidence. Facebook found that FDC President Lina Khan, appointed by President Joe Biden, was very biased, having previously published as a researcher about Facebook and served on a panel of delegates investigating a technology company.

CEO Mark Zuckerberg’s company has always opposed the allegations and believes there is no such thing as monopoly behavior.