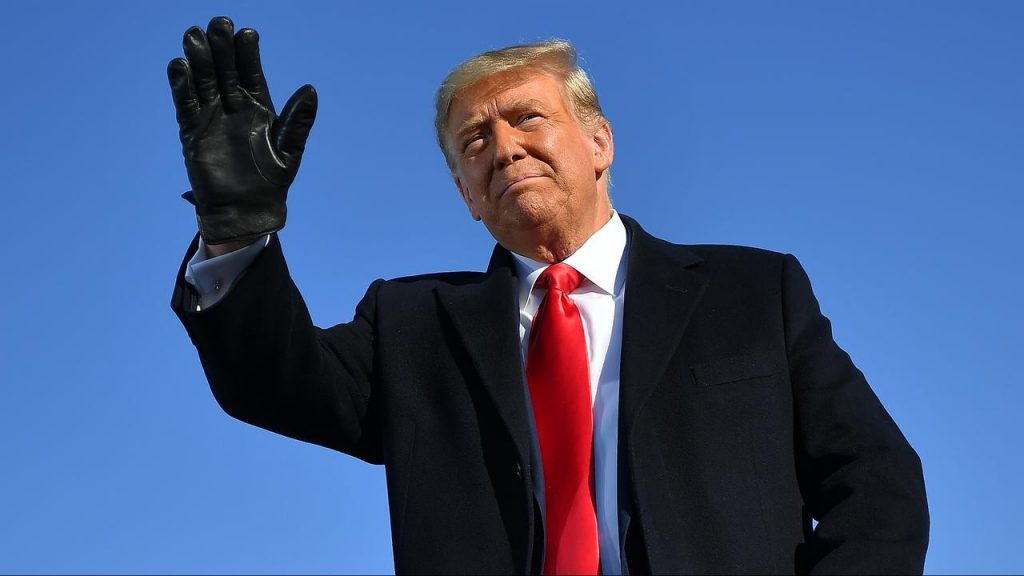 Facebook’s new independent supervisory board is expected to decide what will happen to former US President Donald Trump’s suspended account. Facebook CEO Nick Clegg writes this in a Thursday blog post.

Trump’s account is currently blocked on Facebook and Instagram. Which come because of information he released after the violent storming of the U.S. Capitol on January 6.

Facebook’s new supervisory board will decide whether to lift the blockade. The supervisory board is an independent body within the company that assesses whether posts on Facebook have been properly deleted. The decisions of the council cannot be overturned by anyone.

“The Oversight Board has closely followed developments in the United States and the reaction of Facebook,” the supervisory board wrote on Thursday. “We stand ready to conduct a full and independent investigation into Facebook’s decision to suspend Trump.”

Trump has been banned indefinitely for the time being. “We believe our decision was necessary and correct,” writes Nick Clegg. “But given the importance of the case, we think it’s important that the board checks it and makes an independent judgment.” When this judgment appears is not clear.

Other tech companies have also stepped in after Trump’s reactions to the storming of Capitol Hill. For example, his Twitter account was closed permanently and YouTube decided that Trump couldn’t post new videos for several weeks.