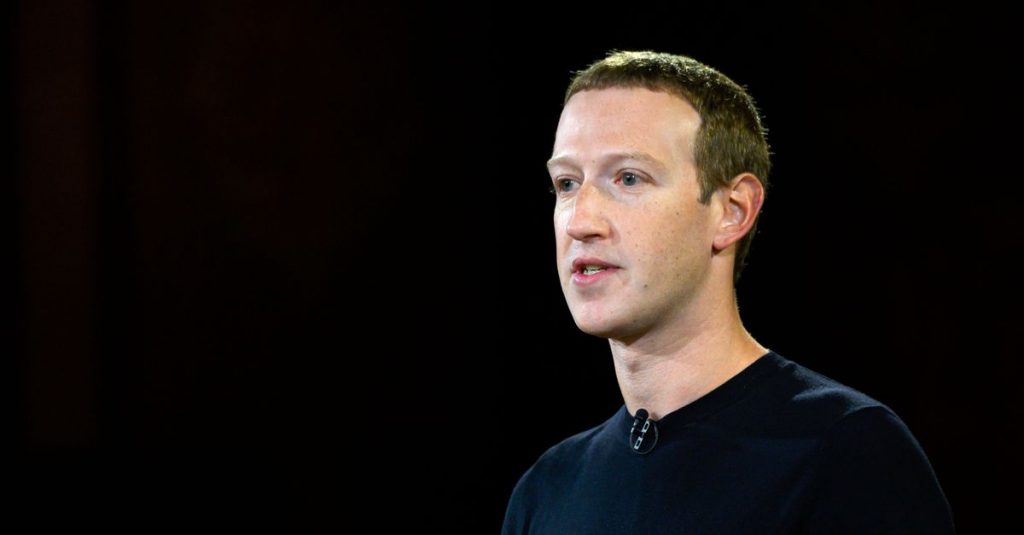 Facebook founder Mark Zuckerberg disagrees with Whistleblower Francis Hogan’s allegations. In a post on his own Facebook on Wednesday, he says the current coverage does not reflect the company he knows. From documents sent by Hogan The Wall Street Journal Leaked, the company has long known that the use of Instagram can be detrimental to the mental health of unprotected teenage girls and that its mechanisms can cause conflict in society. For a former Facebook employee, the company believes that profit is more important than user safety.

Zuckerberg says the company places more emphasis on issues such as safety, well-being and mental health. “It’s hard to see coverage that misrepresents our work and our intentions,” he said. There is no point in Hogan’s claims, he says. He says many people work to prevent malicious content on Facebook. In addition, the company has been transparent in sharing results and has established a research program to understand key issues such as mental health. According to him, polarization has increased in the United States, but he says that social media is not the cause, because polarization is declining or remains the same in countries that use social media as actively.

Whistleblower Hogan claims that Facebook was partly responsible for the Capitol storm on January 6 this year by supporters of then-President Donald Trump. According to her, around the election, Facebook took drastic action against fake news and violent news, but very soon it went unnoticed. This created online doubts about the legitimacy of the election and could be an appeal to the storm. Zuckerberg says Facebook has been emphasizing better internet rules for years. Instead, he wants rules on how companies should handle news about elections, malicious content, privacy and competition.

Zuckerberg sees news about the impact of social media on children as particularly important. He says his own research shows that Instagram has had a positive impact on the mental health of young people. According to Zuckerberg, in research, teenage girls who have experienced serious problems such as loneliness, anxiety, sadness and eating problems are less likely than Instagram to aggravate these problems. He acknowledges that there are also negative experiences, which he calls “incredibly sad.”

Read Hogan’s profile: This girl wants to reveal how dangerous Facebook is