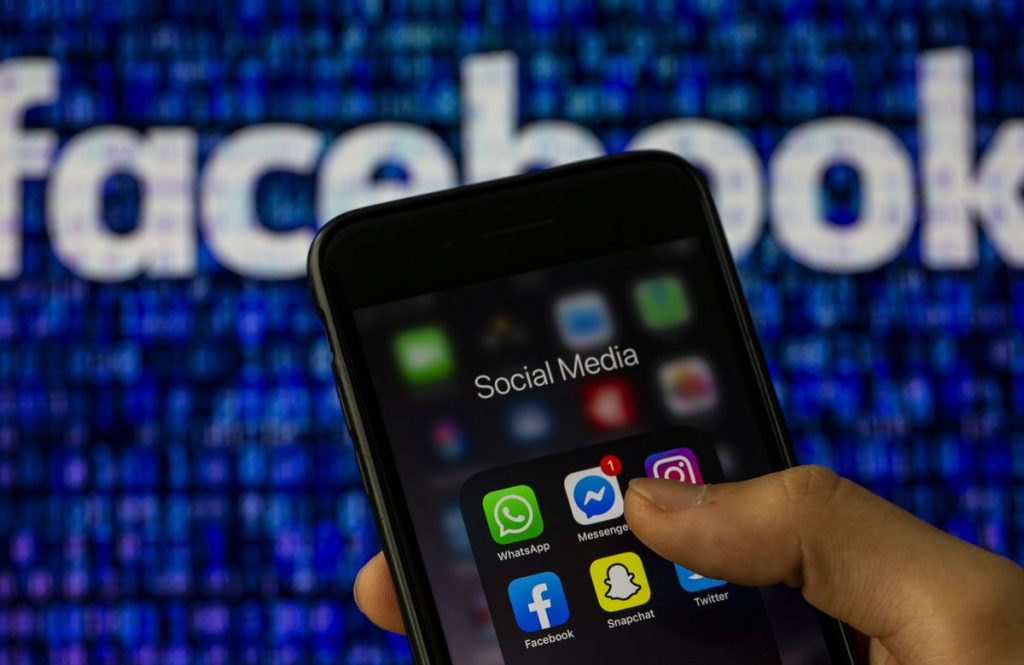 Australian Facebook users and pages will soon be able to share news again via Facebook. On Tuesday afternoon, a statement was released by the country’s Federal Treasurer and Minister of Communications.

In consultation with the government

The government has made it clear that the News Media Bargaining Code will be amended. Facebook has probably also signed an agreement with the government itself so that this can now be reversed, all forms of news content are accepted again.

“We are happy to have reached an agreement with the Australian government. We have consulted with Treasurer (says State Treasurer) Frydenberg and Secretary of State Fletcher and we very much appreciate that, ”said William Easton, Facebook Managing Director for Australia and New Zealand.

“We supported a framework that would encourage innovation and collaboration between online platforms and publishers. After further discussions, the Australian government agreed to a number of changes and guarantees that recognized our concerns about the authorization of trade agreements. With these changes we can continue to work on our investment in journalism and Facebook news for Australians ”.

The rules in Australia aim to force digital platforms to pay for news content, which includes posting and sharing. Facebook has threatened to block all news content on the platform on several occasions. After months of warnings, Australians woke up last Friday to find that Facebook had in fact implemented the plan.

Not only the small news pages, but also the main national and international news pages have been removed. Many pages from other categories have also been removed, such as sports, art and health.

The federal government, in turn, withdrew Facebook ad spending on Monday, seen as a direct escalation of a dead end. Federal Treasurer Josh Frydenberg said he spoke to Facebook CEO Mark Zuckerberg in recent days. He tried to ensure that both sides could resolve this issue peacefully.

“These changes bring more clarity to digital platforms and news media companies on how the rules ensure that the platforms receive compensation,” the government press release said.

“The Australian government indicates that we will retain the ability to decide whether the information will be released on Facebook, so that we are not automatically forced to negotiate,” Facebook vice chairman of global press partners Campbell Brown said in a statement. press release updated.

“We have always intended to support journalism in Australia and around the world. We will continue to invest globally and we will continue to oppose media conglomerates that do not consider the exchange of value between publishers and platforms like Facebook. “

Brown’s statement appears to be a small glance at News Corp’s disproportionate influence of Rupert Murdoch – with whom Google has a deal, but Facebook has not.