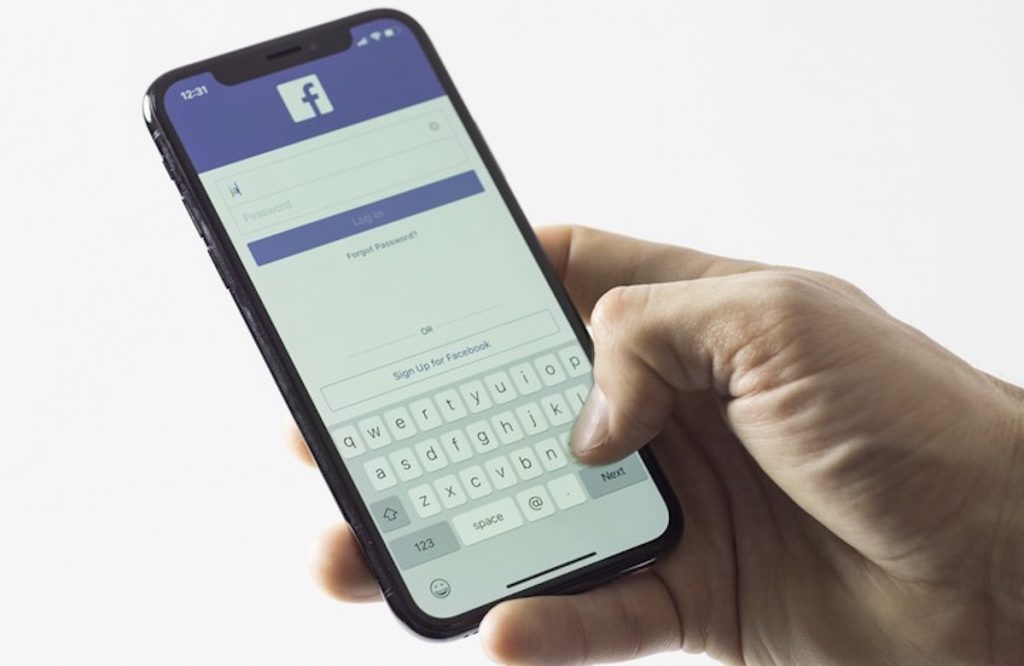 The two suspects Amiet R. (29) and Rafael M., 22, were arrested by police from the Leiding 9A and Nickerie office on Friday 15 October and Tuesday 19 October respectively. The two young men are suspected of having committed fraud and embezzlement.

Thanks to social networks, iPhone phones have been offered for sale under the name JAIRAM. Interested parties first had to make a deposit. Once the deposit was made, the suppliers had no further news from them.

After their arrest, the two suspects were handed over to the fraud department, which is responsible for further investigating the case. After consultation with the prosecution, Amriet and Rafael were taken into police custody. We suspect that these two must have made several victims.

The injured parties are therefore invited to contact the fraud department to file a report. This service is located in the police station in Geyersvlijt and can be reached on telephone numbers 455830 or 451313.

The police are once again making an urgent appeal to the community not to be fooled by people offering products for sale at very low prices through social media under a false name or a Facebook profile.