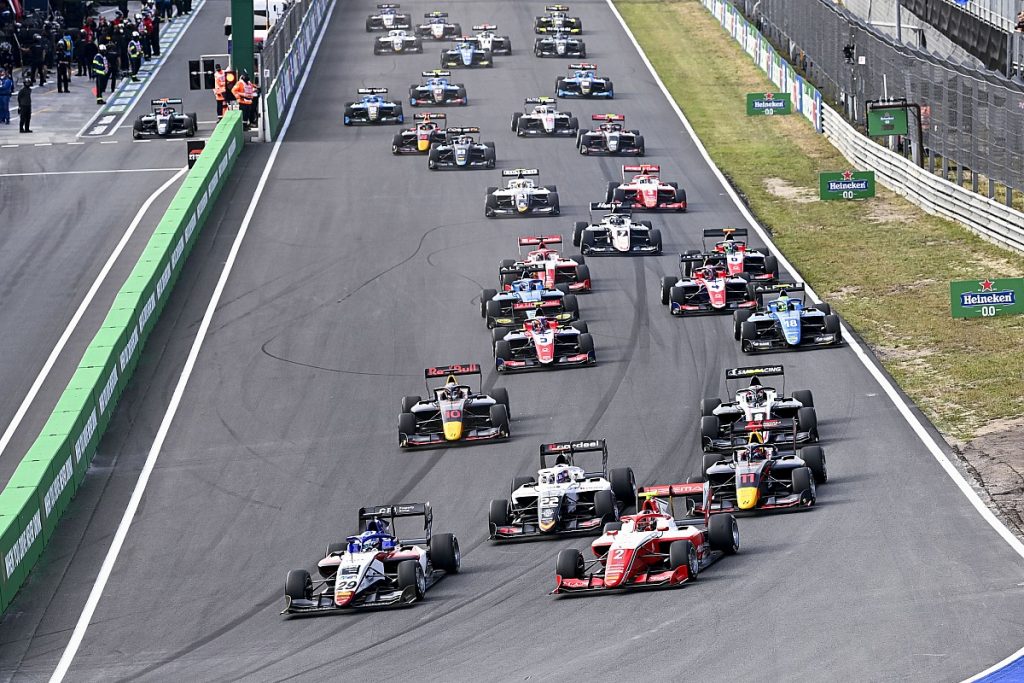 Formula 3’s first visit to the Circuit of the Americas has been canceled. “Inevitable logistical changes” mean that the championship final will no longer take place in the United States, but in Sochi, Russia.

This weekend, Formula 3 will complete the sixth of the seven scheduled laps in Zandvoort. On the original class schedule, the season finale was scheduled for October 22-24 at the Circuit of the Americas in Austin. With this, the F3 would visit the United States for the first time, but that will not happen.

The teams were informed during the Grand Prix weekend in the Netherlands that the last weekend of the season will end at the Autodrom in Sochi. Formula 3 will also lead there as an act of support for Formula 1. The organization made this choice due to changes in logistics. This had a significant impact on the cost of freight transportation to the United States. This made racing in the United States impossible for F3, so the season finale will now be held in Russia from September 24-26.

“This change in schedule has been accepted by all parties concerned due to inevitable logistical changes, which will have a significant impact on the overall cost of the planned F3 event in Austin,” the championship statement read. “The promoter of F3 confirms that Formula 2 and Formula 3 will compete in three races at the event in Sochi.”

Formula 3 would be the support program for Formula 1 racing in Austin with the W Series. So the F3 is not coming, but the W series have indicated that they still intend to race on the Circuit of the Americas.