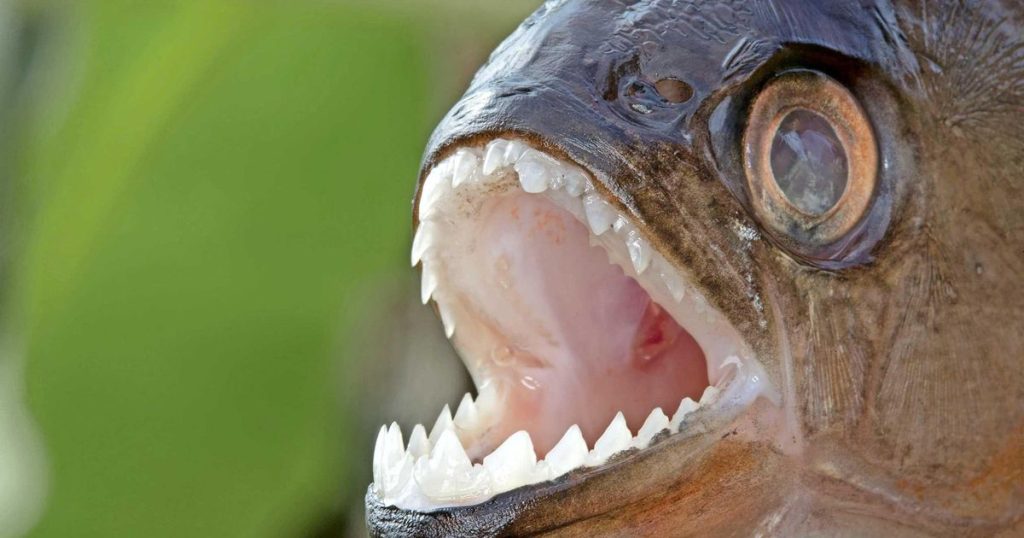 A 22-year-old man died after being attacked by piranhas while swimming in the Paraguay River south of the capital Asuncion on January 2. His family saw the man disappear underwater. A search by emergency services only revealed the man’s corpse 45 minutes later.

A 49-year-old man also died while swimming in the same river, in the village of Puerto Rosario. His body was found with bite marks after the man was reported missing. Forensic investigations revealed that he too was allegedly attacked by piranhas, which mainly targeted the man’s face.

After that, two more people were reportedly killed in the Tebicuary River, near Villa Florida. Their bodies were also found with piranha bite marks.

There have been numerous reports of swimmers injured in piranha attacks in recent days. For example, seven swimmers were bitten on New Year’s Day on the beach of a swimming club in Itapua. They are now considering pouring chemicals into the water to keep the fish away.

It is unusual for piranhas to be so aggressive. According to biologist Julio Javier Capli, piranhas can hide in vegetation before attacking. These attacks are more likely during the breeding season, or in hot weather when river water levels are low. Piranhas usually travel in groups. Males attack threats to defend the young.