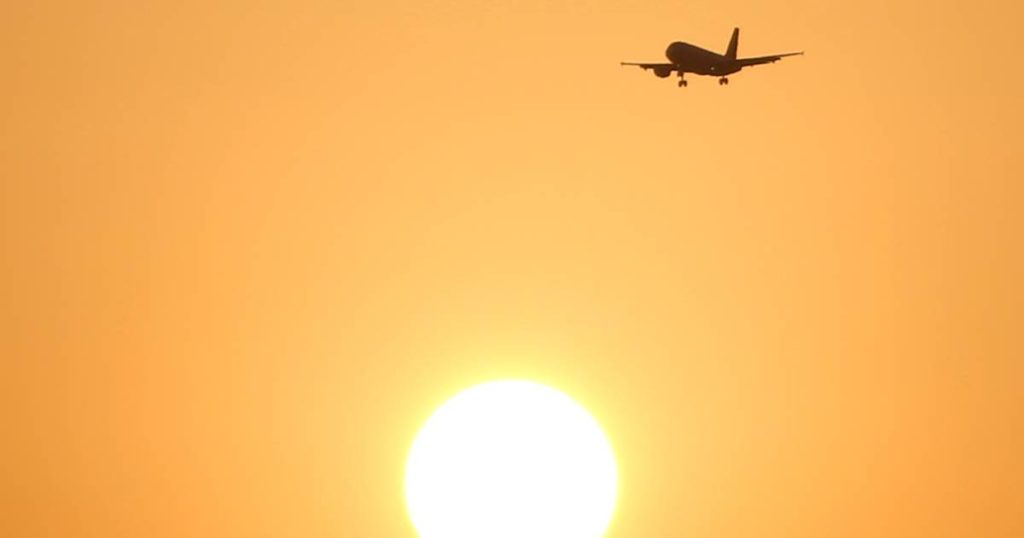 Parts of Spain are experiencing an extraordinarily early heat wave. The thermometer in the town of Andujar in Andalusia showed 41 degrees this afternoon. There were also record temperatures for May in other southern cities.

Seville and Cordoba recorded 39 degrees. On the holiday island of Mallorca, 35 degrees were reached. In large parts of southern and central Spain, temperatures do not drop below 20 degrees at night. It has been warmer so far in Jaen with nights of at least 26 degrees.

“Summer Eats Spring” newspaper title El Pais on heat waves that begin earlier each year. The only logical explanation for this phenomenon is climate change, according to the newspaper, which quotes the spokesman for the Spanish meteorological service.

Residents of southern Spain can only expect relief next week. Then the maximum temperatures should be “only” around 30 degrees.

Where the Spaniards shiver in the heat, the people of southern Brazil shiver in the unusual cold. In the state of Santa Catarina, people woke up to -5 degrees and a light dusting of snow. In Rio de Janeiro, remarkably few people ventured into the cold ocean and in Sao Paulo, local authorities opened metro stations to provide shelter for the homeless.

Temperatures in Brazil began to drop earlier this week as Tropical Cyclone Yakecan – later upgraded to a tropical storm – approached the country. This caused a cold spell that could last until Tuesday.

Watch our climate change videos in the playlist below: