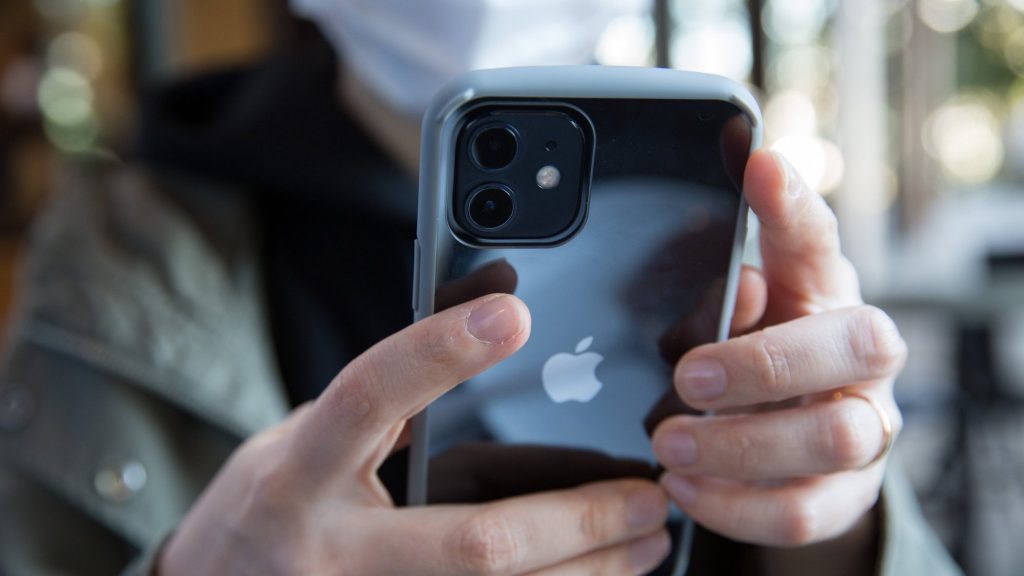 September is traditionally the month in which Apple unveils its most important new iPhones and accessories. Last year the iPhone 12 revealed only in October, but that was an exception. Normally, the Apple event takes place in September. Either way, rumors of new Apple products are coming from increasingly reliable sources and paint a clear picture of what’s to come.

New iPhones would stay the same in terms of screen sizes iPhone 12series. The name is still under discussion: According to some media, Apple would avoid “iPhone 13” because of the unlucky number, although the company has already had several products with “thirteen” in the title in the past. For convenience, therefore, we use the title ‘iPhone 13’.

The next iPhones would have faster screens than before on iPhones. Newer models would have a 120Hz screen, where iPhones did 60Hz. This ensures smoother scrolling and smoother gameplay.

In addition, the speed would be adaptive, adapting to what is happening in the image. For example, you scroll at 120 Hz, but you read at 1 Hz: pleasant and quiet for your eyes. This technique would also allow the screen to be left on all the time, even when the phone is locked. The screen would then show the clock and incoming messages. This faster screen may be limited to the more expensive Pro models of the iPhone 13.

The iPhone 13’s display notch may be smaller for the first time. The screen’s top edge snack, the so-called “notch,” first appeared in 2017 with the iPhone X. The plane contains the selfie camera and face scanner, things that can now be scaled down and therefore take up less screen space.

Like every year, the new iPhones should have a faster chip. Apple has been developing these chips on its own for years and usually manages to make huge speed gains every year.

Cameras are also being improved almost every year, both physically and with machine learning innovations applied to photos and videos. The Pro models in particular would benefit from improvements, with larger lenses and larger sensors. The Max model would also benefit from improved image stabilization thanks to sensor shift technology.

The new iPhones could also be film in portrait mode, blurring the background. Until now, this feature was only available with photos on the iPhone. Pro models may also soon be able to take images in ProRes, an image codec used by professional users.

AirPods 3: a new look for the first time

In addition to the iPhone 13, Apple would also like AirPod 3 reveal. For the first time since Apple unveiled its wireless headphones in 2016, a new design was coming. This design would resemble that of the AirPods Pro: shorter stems, rounder earbuds, and a wider, shorter charging case.

The AirPods 3, unlike the AirPods Pro do not have rubber tips. The rubbers of the Pro earplugs close the ears, improving active noise reduction. Such an “active noise cancellation” would therefore not apply to ordinary AirPods, but would be limited to the Pro model.

However, the battery life of the new AirPods would have been improved and the charging case would be wireless rechargeable as standard. Water resistance would be improved and there would be support for spatial sound. Recently, Apple has offered a growing portion of its Apple Music library in Dolby Atmos, and the newer AirPods are expected to mimic that three-dimensional sound better.

This year, it’s been three years since the Apple Watch Series 4 appeared and the watch brought its first external innovation. It would be that era again, with a design that matches that of recent iPhones and iPads: with flat edges.

In addition to those flat edges, the edges of the screen would also become smaller again. Physically, Apple Watches would stay the same size, but because of those narrower bezels, the screen size always increases. In addition, the screen would be brought closer to the surface, which would make it easier to read in bright light.

In addition, the new Apple Watch would contain a larger battery and therefore be faster, but users would not notice. The processor is also faster. New health sensors would not be added this year; a body temperature sensor would be upgraded to 2022. Also a new version of the cheaper Apple Watch SE and a more robust version of the Apple Watch is not expected until next year.

According to Mark Gurman, usually knowledgeable about Bloomberg Apple has even more in store this fall. For example, the iPad Mini would be completely redesigned for the first time, with slimmer screen bezels and a design that would better match the iPad Air and iPad Pro. In addition, the classic iPad would be renewed and would thus become faster and thinner.

Apple would also come this year with new MacBook Pro models. This model would contain a faster version of Apple’s Mac chip, the M1X. With this, the laptop would really be aimed at demanding business users.

After the iPad Pro, the new MacBook Pro also get a mini LED screen. Such a screen has a finer mesh backlight and therefore higher contrast, without the drawbacks of an OLED screen. The new MacBook Pro is rumored to say goodbye to the Touch Bar and bring back the usual function keys.

Ports such as HDMI and SD card would also return after years of absence, as would the MagSafe-charger.