crazy adventure
The story tells of a Chinese immigrant trying to settle her taxes as she embarks on a crazy adventure. The world is in grave danger and only she can save the planet. She explores the universe and discovers the other lives she could have led. 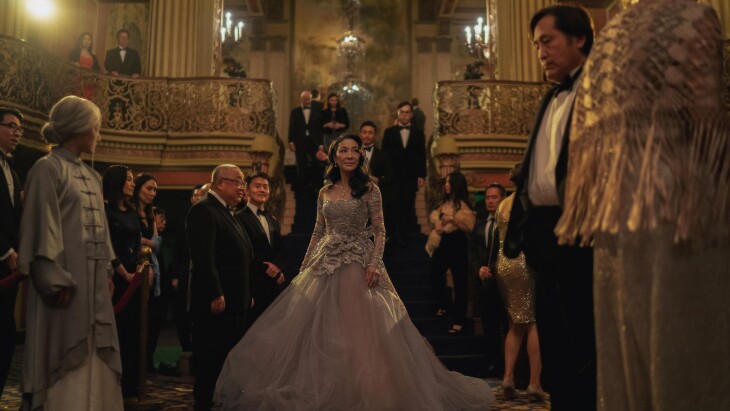 Understandably, after the overwhelming response from the United States, expectations are high and we can only agree with many of these criticisms. Parts of this movie are chaos on the scale of, say The matrix, at times you pee in your pants laughing and at times you feel like you don’t understand what’s going on at all. Finally, at the heart of this film hides a small family drama that must be overcome. And the “very ordinary” ending fits that perfectly, because you keep wondering: what’s the catch? We can only conclude that this is one of the most complete films we have seen in recent years. 5 stars.

From May 17 Everything everywhere all at once to see in Dutch cinemas. Genre: Adventure, Comedy, Action. Duration: 139 minutes.