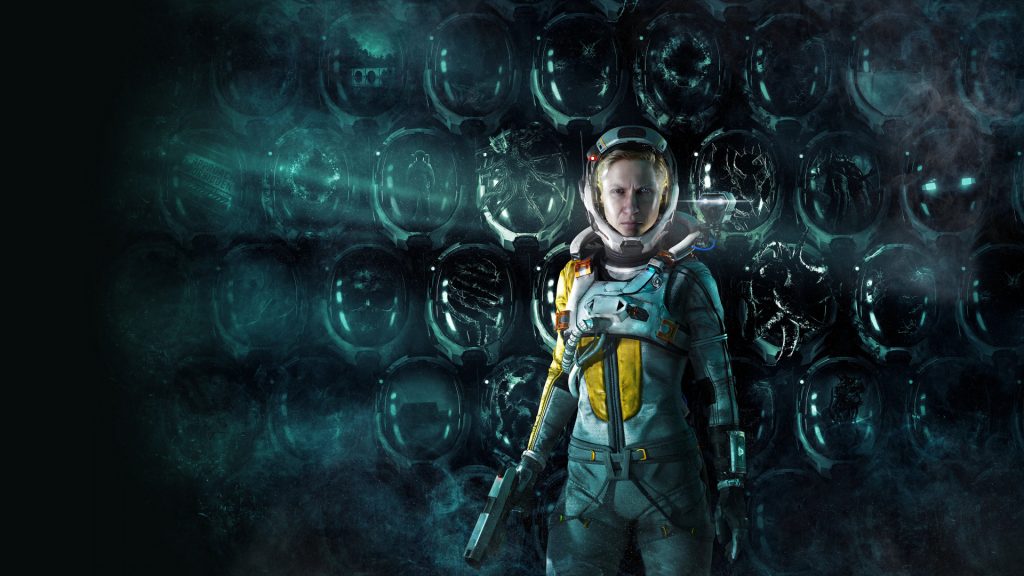 While expectations around the latest PlayStation State of Play aren’t huge, there was still some hope for an update on Horizon Forbidden West or God of War Ragnarok. But unfortunately we had to settle for mostly smaller games. Games that will be released in the coming months. In this edition of EvdWL, Skate and Koos are largely reviewing this online event. But there are also other topics such as: Sony is shutting down Japanese studios, Dragon Age 4 officially becomes a single player, the second version of PlayStation VR and of course a lot more.

Return to State of Play

Before the inventory, it could go both ways. Some people were hoping for new footage of Horizon or God of War. Others didn’t really have very high expectations. because Sony had already indicated that it was mainly talking about the games that would be released soon. Yesterday at 11 p.m. the time had come. Then we got a response to what Sony was going to show. And now that everything is finished, we were able to sleep on it all night, can we speak of a good inventory? Or is the online show, like the latest Nintendo Direct, getting somewhat mixed reactions? Koos and Skate come back to all the games featured in this edition of EvdW Live.

For years, giving your game a live service experience was one thing. Games like Fornite and Destiny made the Live-Service concept great. After that, more and more games tried to follow this method. One of those games was BioWare Anthem. The game received mixed reactions and after the many reviews it was announced that work will be done on Anthem Next. In the meantime, this version has also been canceled and it has been announced that Dragon Age 4 will be a single player game. Did Anthem make BioWare change the way it works? The matter to discuss seems to us …