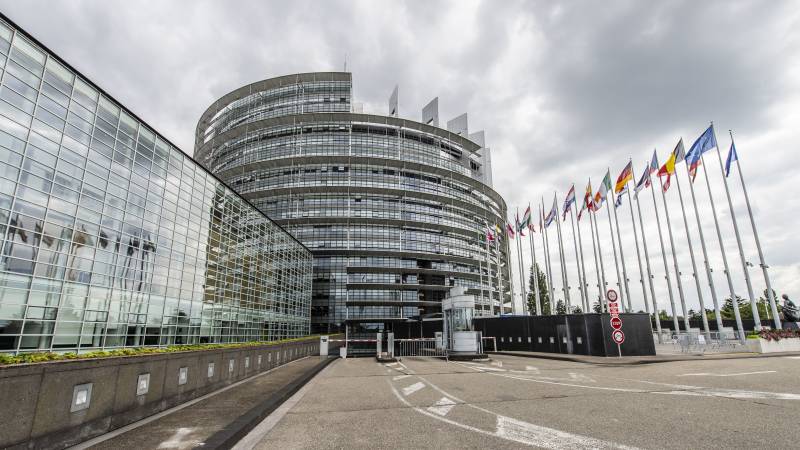 The European Parliament in Strasbourg has agreed with a large majority to reform agricultural policy. It should lead to greener, fairer, more flexible and open European Union policies. The aim is to increase support for small farmers and increase biodiversity in agriculture.

MPs from GroenLinks and the Party for the Animals voted against, along with a few dozen green and left supporters. They think the plans don’t go far enough. Other parties, including the SGP, believe the new rules go too far. This makes the proposed policy a compromise.

Agricultural policy, which represents a third of the EU budget, has been debated for three years. For the plans to be successful, all EU member states need to develop a strategic agricultural plan. The European Commission will check whether each plan meets the standards.

For example, countries should ensure that predetermined percentages of available grants are spent on climate and environmental measures. EU income support for farmers will depend at least 20% and later 25% on how farmers work in a sustainable way. GroenLinks and the Party for the Animals would have liked these percentages to be considerably higher and now call them unambitious.

It should also become clearer who receives what grants and how they are used. This should prevent forgery of money. Member State inspectors will cooperate more closely to ensure compliance with the agreements. To avoid the loss of plant and animal species, farmers have to leave land fallow more often.

The European Parliament has also imposed that at least 10% of the available budget go to small and medium-sized farmers and that at least 3% be reserved for young farmers. As a result, small farmers will soon be able to rely on a larger share of subsidies.

There will also be a permanent crisis budget of 450 million euros to help farmers when prices or markets become unstable.