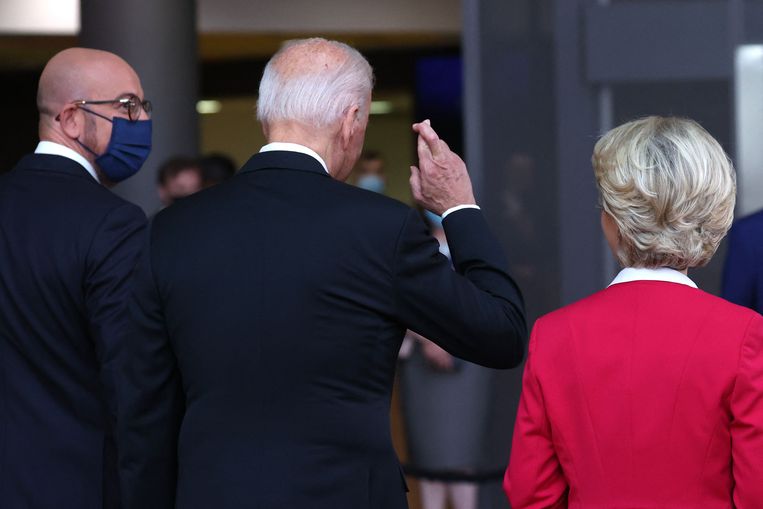 “With the new Joe Biden administration, the United States is back,” Michael told reporters, including Politico and Reuters in the United Nations corridors. What does it mean if America is coming back. Is America back in the US or somewhere else? We don’t know, “said Michael. “At least he was not in European integration with Donald Trump. It was clear that Europe was not a bar to him.”

Biden, on the other hand, spoke fondly of relations between the Atlantic countries, but later the United States hastily withdrew from Afghanistan without consulting its European allies. Then Europe was surprised by AUKUS.

In an interview with CNN, European Commission President Ursula von der Leyen described France’s treatment as “unacceptable”. She asked Biden for an explanation. “A lot of questions still need to be answered,” said Van der Leyen. “One of our member countries has been treated in an unacceptable manner, so we want to know how and why it happened. We need to clarify things before continuing the business as usual.”