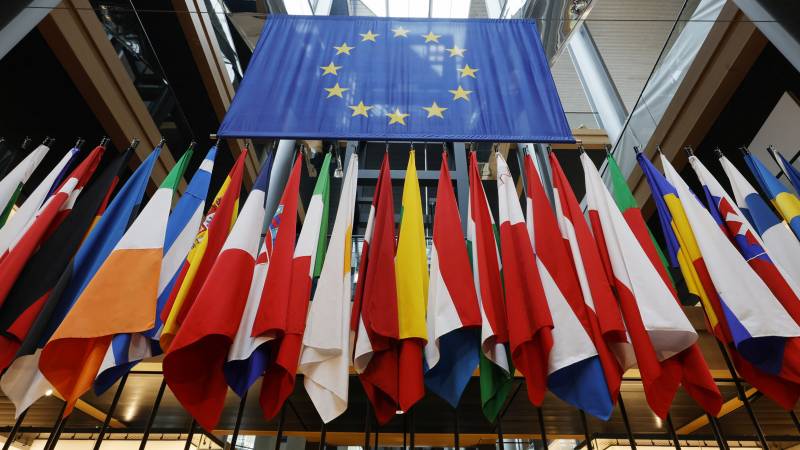 The 700 million euros that the EU has invested in improving the rule of law in the Western Balkans in recent years have been of little use. According to the European Court of Auditors, there was a lack of political will on the part of the Balkan countries and a lack of commitment to the EU.

In the Balkan countries, judges are often insufficiently independent. Corruption and political interference in the justice system are also still common. Although in the vast majority of cases EU money has been well spent, the funded projects have often had little effect.

Not yet in the EU at the moment

Western Balkan countries refer to the six countries of Serbia, Bosnia and Herzegovina, North Macedonia, Montenegro, Kosovo and Albania. Slovenia and Croatia are also in the Western Balkans, but are already members of the EU. Greece is located in the southern Balkans.

Serbia, Albania, Montenegro and North Macedonia are candidate countries for the EU. Bosnia and Herzegovina and Kosovo are potential candidate countries. These six countries have benefited from EU support for 20 years to strengthen their rule of law. EU member states, including the Netherlands in particular, require the rule of law to be in order before they can join the EU.

“The modest progress made over the past two decades threatens the overall sustainability of EU aid provided through the accession process,” said Juhan Parts, Member of the European Court of Auditors.

Rule of law with EU money?

This is not the first time that the European Court of Auditors has strongly criticized the way the EU “invests” in the judicial system of third countries. Last year the regulator released a report on EU money for Ukraine. Again, a lot of money was invested in various projects which ultimately led to little improvement.

According to Parts, over the past 10 to 15 years there is actually no example of a country where the rule of law has improved with EU money. “At some point you have to ask yourself if it still makes sense to spend EU money this way,” Parts says. The Court considers that this is a very worrying development which could damage the credibility of the EU.

The European Court of Auditors advises the European Commission to mainly reward progress in the rule of law with EU money and stop investing money in all kinds of small projects. In addition, the rule of law needs to be promoted much more widely, for example by providing more support to civil society organizations and independent media.

The Commission will study the Court of Auditors report, but it does not look like less money will go to the Balkans. Although many EU countries do not want the EU to be enlarged again, they also want to prevent countries like China or Russia from increasing their influence there.