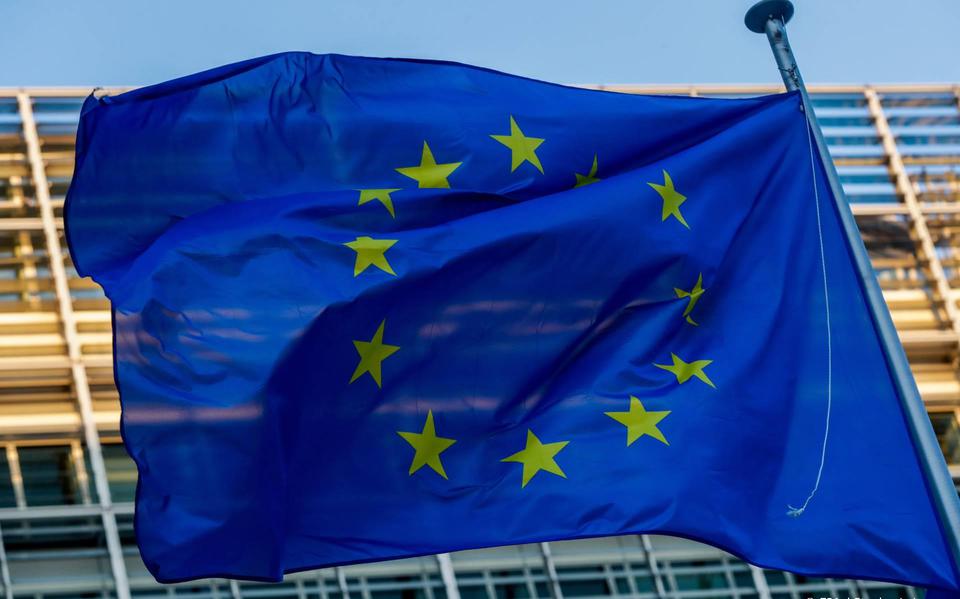 The European Commission is postponing the legislative proposal for the EU tax on Internet companies and other digital platforms known as the digital tax. According to a spokesman, the EU Board is waiting daily to further expand the tax agreement reached this weekend in Venice, which is one of the twenty ‘richest’ countries in the world with the lowest profit tax, the G20. This is expected in October.

The group was due to present legislative proposals for the European digital tax next week. That project has now been put on hold, a spokesman said. He did not comment on whether the decision was made because of US pressure. U.S. Treasury Secretary Janet Yellen in Brussels on Monday sharply criticized European plans for consultation with the Eurogroup (Eurogroup) because, she says, they mainly affect US companies.

The G20 tax treaty – a group of nineteen large industrialized nations and the European Union – is based on at least 15 percent. In addition, the profits of large companies in the countries where they are registered may be taxed. Many Internet companies such as US Amazon or Chinese Alibaba now pay taxes only in the country where the company is physically located, while they make a lot of money in other countries that lose tax revenue due to outdated rules.