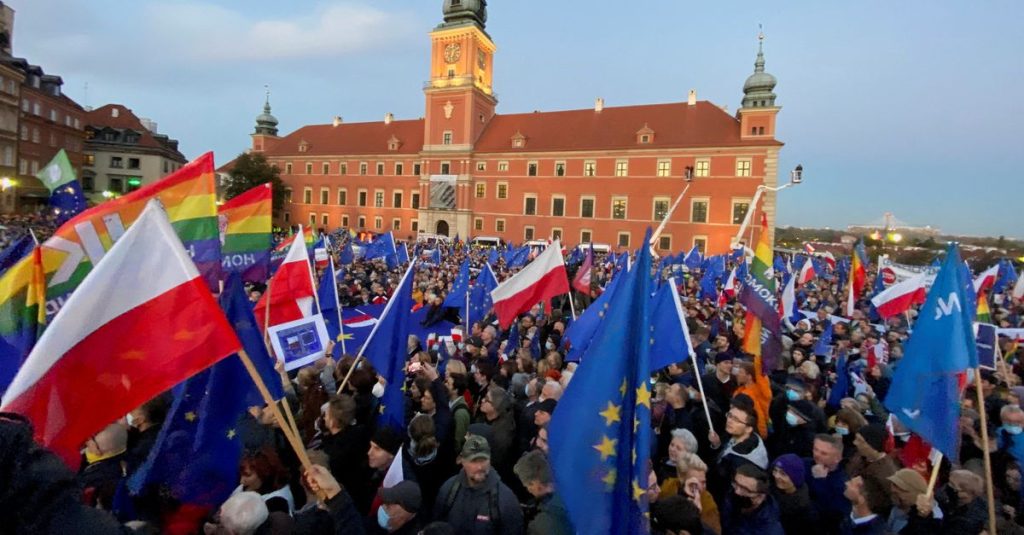 In July, the Polish Constitutional Court ruled that the country was not required to comply with interim measures imposed by the European Court of Justice. In October, the judges went further: the decisions of the European Court in Luxembourg would not be binding and national politicians would be allowed to ignore articles of European law.

The point of contention in these cases is a series of reforms introduced by the nationalist-conservative government of Poland in recent years: a disciplinary chamber was created which dismissed the critical judges, the candidates already appointed to the Constitutional Court were replaced at the last minute for conservative nationalist candidates. According to the European Commission, these reforms do not comply with the basic European conditions for independent justice.

In April 2020, the Commission opened another infringement procedure concerning the judiciary in Poland. In March 2021, the Commission referred Poland to the Court of Justice. Without a response to the charges in October this year, the European Court ruled to impose a fine on Poland of one million euros per day, until the demands of the European Commission are met. The total amount can be deducted from the European grant to the country.