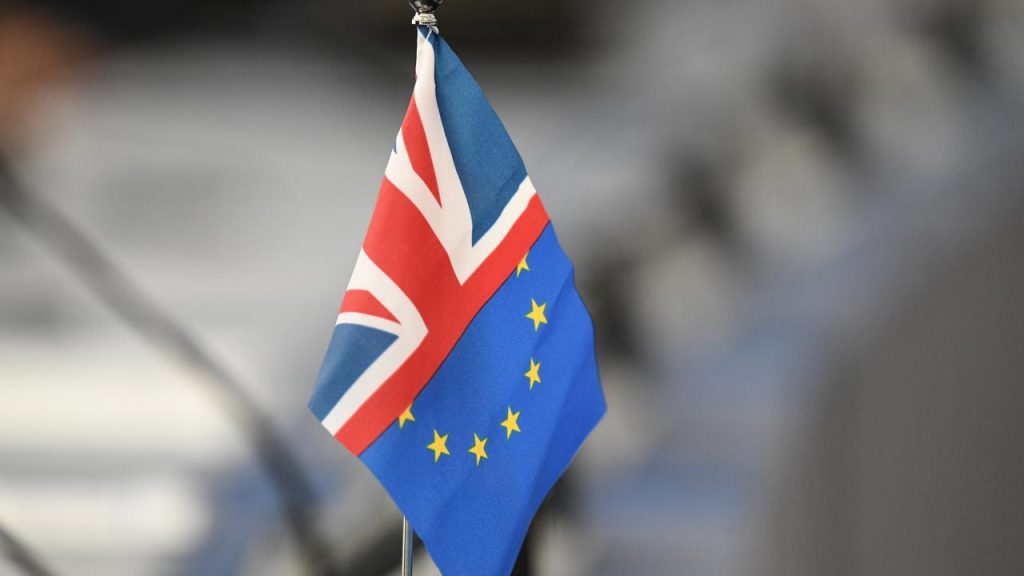 The EU wants to be able to question whether it will definitively approve the Brexit deal reached at the end of last year. The European Commission wishes to send a request to this effect to the British, who are not satisfied with the postponement. It is not yet clear when the UK will decide whether or not to accept the postponement.

The UK left the European Union on January 1, 2021. On Christmas Eve, just before that deadline, the two sides reached an agreement on the future trade relationship. The European Parliament (EP) then approved it provisionally, until the end of February 2021.

Parliament could then use the elapsed time to examine the deal more carefully and then finally agree to it. However, now it seems that the EP needs more time. This is why Brussels is asking for an extension until April 30. According to the committee, the extra time is needed as the Brexit deal needs to be translated into 24 different languages.

David Frost, who was leading Brexit negotiations on behalf of the UK, told the UK House of Lords on Tuesday that he was aware of the postponement request, but was not enthusiastic about it . “Obviously, it’s disappointing because we discussed it a month ago.”

If the cooling-off period is not extended, a meeting is scheduled for the end of February during which the EP will decide on the Brexit deal. Earlier debates in parliamentary committees have shown that a majority in parliament supports the agreement.