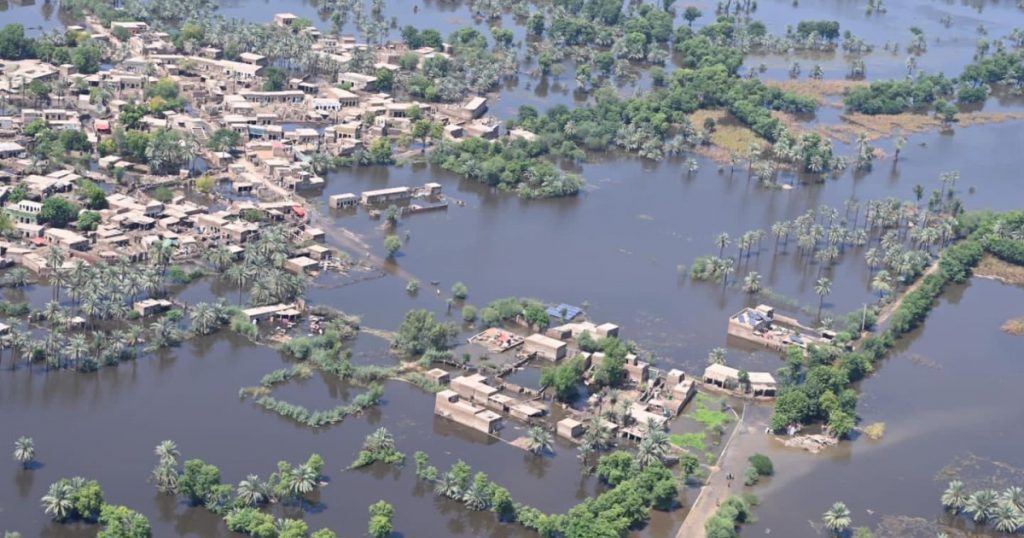 At the UN climate summit in Egypt, the European Union nevertheless showed its willingness to discuss a new climate aid mechanism for developing countries. But then big economies like China will have to pay.

Loss and damage, aid to countries severely affected by the impacts of climate change, was one of the main contentious issues at the Egyptian climate summit. But the statements of European Commissioner Frans Timmermans now show that there is room for a compromise.

European Commissioner Frans Timmermans: “We are open to such a mechanism, but under certain conditions, and we still have to talk about it.”

“We want to be bridge builders,” Timmermans said Wednesday. “We are open to such a mechanism, but under certain conditions, and we have yet to talk about it.” 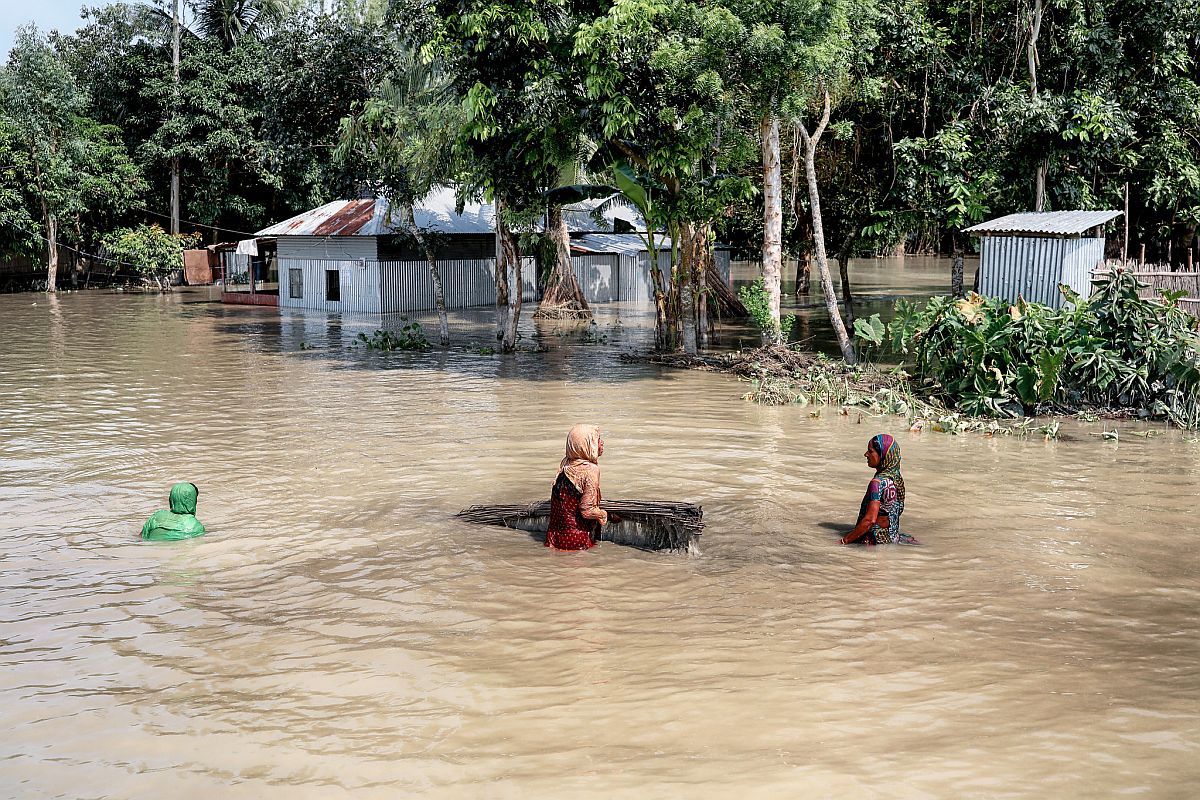 A group of 134 developing countries, the G77 and China, exercises express for such a mechanism. But rich countries prefer a variety of distinct support measures. The EU sees the central facility project as one of many options and believes that the decision can only be made at the next climate summit.

Existing and new instruments, from debt reduction to a tax on oil and gas profits, can be part of the solution, according to Brussels. And many of these measures fall outside the United Nations climate summit process.

In any case, the group of countries contributing to such a mechanism must be considered more broadly than the list described as “developed” by the UN climate agency in the 1990s, explains Timmermans.

“I think everyone should be brought into this system based on their current situation. China is one of the largest economies on the planet and has great financial strength. Why wouldn’t they share responsibility for loss and damage? »

Last week, the prime minister of Antigua and Barbuda also seemed to agree. “We all know that India and China are big polluters and the polluters have to pay,” said Gaston Browne. “I don’t think there are free tickets to any country.”

He later added that there should be a “differentiated estimate” that takes historical emissions into account.

China’s climate envoy Xie Zhenhua told a press conference last week that Beijing had already made voluntary contributions under South-South cooperation and could not be held to do so. more. 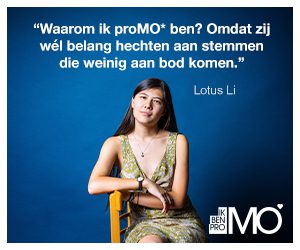 The position of developing countries remains unchanged. In a detailed proposal they put on the table on Tuesday, the G77 has called for a committee that can work out how the mechanism will work, for endorsement at the next climate summit.

The EU’s change in attitude now shines the spotlight on the United States, which has so far resisted such a new mechanism.

The EU’s change in attitude now shines the spotlight on the United States, which has so far resisted such a new mechanism.

“It’s just not going to happen,” US envoy John Kerry said on Saturday. Kerry is particularly concerned about the liability of rich countries if they show a willingness to pay compensation. In subsequent interviews, he used a softer tone, but was very vague about a possible compromise.

One of the main arguments against a new facility is that it would take too long for the money to actually reach those who need it.

Developing countries have previously said that the new fund model should be inspired GreenClimate Fund (GCF), which was founded in 2010. But it took five years for this fund to approve the first projects.

The EU argues that existing and new financial instruments – outside of the UN climate process – can get money to where it is needed more quickly. Timmermans announced yesterday that the EU 60 million euros for “loss and damage” through its Global Gateway program. This money will go, among other things, to early warning systems, climate and risk-related financing and insurance mechanisms.

New funds under the aegis of the World Bank or the GCF, a tax on oil and gas profits and reforms of the financial system are also under consideration.

But the Alliance of Small Island States (Aosis) has so far been unimpressed with such proposals. In a statement, the group said it was “deeply concerned” about the lack of progress on loss and damage.

Molwyn Joseph, Antigua and Barbuda’s environment minister and chairman of Aosis, said earlier that countries like Britain and New Zealand had shown a willingness to bend over backwards.

“But some developing countries continue to try with all their might to stop progress, and even worse, to undermine small island states,” he said.

After ministerial talks on Wednesday afternoon, developing countries would be willing to compromise, according to a source familiar with the talks, provided a decision can be taken at COP28 next year.