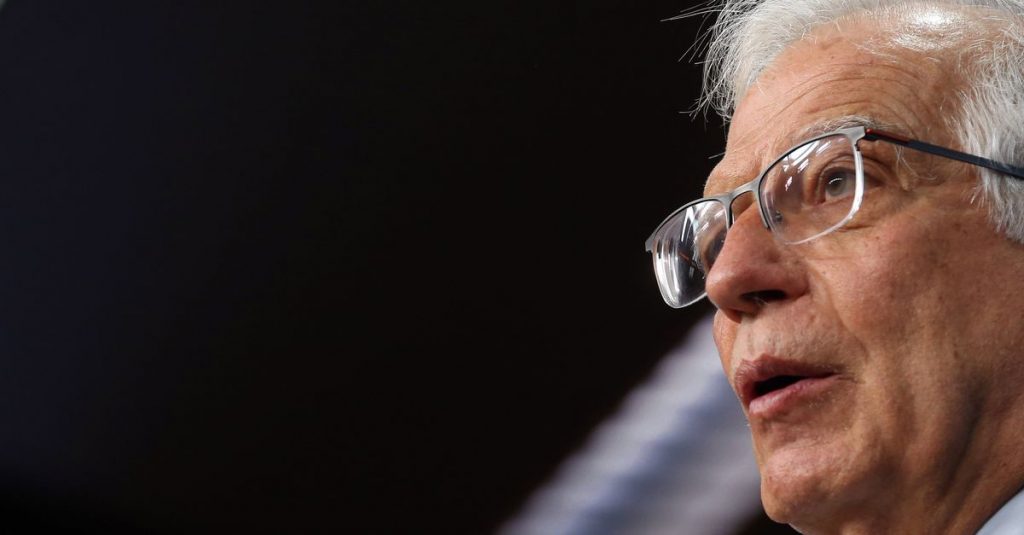 More than 100,000 Russian troops are now stationed at the Ukrainian border and in the Crimea. However, EU foreign affairs chief Josep Borrell reported by Reuters and AP news agencies. He calls on Russia to withdraw its troops, because with such a military concentration, in his opinion, it does not take much to trigger a confrontation.

Since the end of March, Moscow has increased its military presence in Crimea by thousands more soldiers. Since then, tensions between Ukraine and Russia have intensified. Borrell made his statements on Monday after a digital consultation with, among others, Ukraine’s foreign minister. It is not known what he based the figure on; according to Borrell, this would be the largest number of frontier soldiers in history. In addition, according to the US Department of Defense in Washington, there are now more troops at the border than in 2014, when Russia annexed Crimea.

Last week, the United States already announced sanctions against Russia, in part because of behavior in Crimea. The United States is concerned about the Russian plan to close part of the Black Sea to foreign warships. In one declaration a spokesperson said the plan is an “unjust escalation” to “undermine and destabilize Ukraine”.

The EU supports US sanctions, but has yet to announce any action against Russia, according to Borrell. In addition, no Russian diplomat is expelled. Other countries have also expressed concerns in recent weeks. Germany, France and NATO, among others, have called on Russia to withdraw its troops.