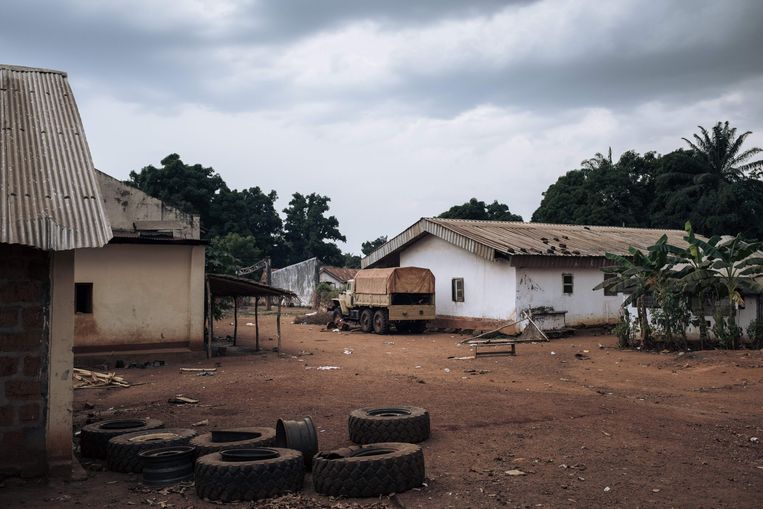 The decision on sanctions was taken at the meeting of EU foreign ministers on Monday and will be clarified at the next EU summit on December 13. EU Foreign Affairs chief Josep Borrell said in a statement he feared the presence of private security agents and soldiers “could hamper” the free election process.

After two military coups in the past year and a half, elections have been promised by Colonel Assimi Goita’s transitional government for February next year. The sanctions include entry restrictions and an asset freeze “on anyone who delays Mali’s transition process,” the EU said.

Russia is regularly discussed on the practices of the Wagner Group but then replies that he has nothing to say about private companies. In fact, there are many signs that the Kremlin is indeed giving orders directly to the Wagner Group. “We may have let it happen for a little while,” Ben Knapen, outgoing Foreign Minister, reacted to the ANP news agency on Monday. “That’s why it’s important to transfer the call now.”

The House of Representatives recently approved with a new logistical support mission in Mali after the Netherlands ended its military contribution in 2019, but threatens to reverse that decision if Mali does in fact hire Wagner. Malian interim President Goita said in September he felt compelled to seek protection elsewhere as France considers reducing its 5,000 troops in Mali.

The security situation in Mali was never brought under control by radical Islamists after the 2012 coup. The Malian government, with the help of France, regained authority in 2013, but was unsuccessful. to prevent the country from becoming a hotbed of terrorists and armed criminal groups. In the summer of 2020, soldiers toppled the government of President Ibrahim Boubacar Keita and pledged to end corruption, economic malaise and insecurity in the country. A second military takeover followed in May this year after disagreements with civilian ministers in the transitional government.

The Wagner group is also playing a disruptive role in neighboring Libya. In this country which sank into total chaos after the assassination of Colonel Muammar Gaddafi in 2011, a series of failed international diplomatic interventions finally free elections scheduled for December 24 of this year. The condition was that the foreign soldiers left early this year, but Russia and Turkey, which respectively support rival leaders in the east and west of the country, refused to do so.

At present, there is great international pressure on rival parties to make the elections go ahead. Last Friday, under pressure from France, Colonel Khalifa Haftar’s Lebanese National Army pledged to repatriate the first 300 foreign mercenaries from its region (east) during a crisis meeting in Paris. Turkey, which supports the transitional government of Prime Minister Abdul Hamid Dbeibeh installed by the UN in Tripoli (west) on shared oil and gas interests in the Mediterranean, has not yet budged.